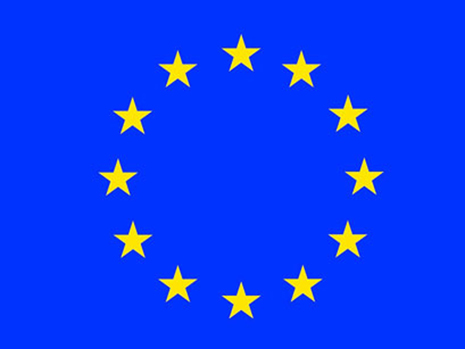 According to a report in the Financial Times, the decision, details of which were kept secret, came at a meeting in Brussels last week of all 28 EU commissioners, including Hungary’s Tibor Navracsics, who is EU Commissioner for Education, Youth and Sport.

Russia was to build two 1200-megawatt nuclear reactors in the town of Paks, 120.7 kilometers (75 miles) south of Budapest, in a deal worth €12 billion ($12.7 billion). The deal was orchestrated by Hungarian President Viktor Orban in January 2014.

But Euratom blocked the deal at the end of February this year, because it included a clause requiring the plants to import fuel exclusively from Russia.

The European Commission decision means that the deal will not go through, although a renegotiation is possible if aspects of the contract are changed and it is resubmitted to Euratom.

The Hungarian government issued a denial of the report, which cites sources close to the Commission.