Meeting of presidents of Kazakhstan, Russia, Belarus to be held Mar. 20 in Astana 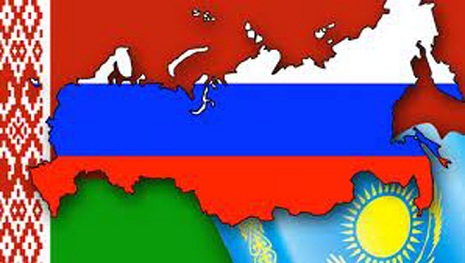 “The meeting will be held on March 20 in Astana,” said Abayev. “As for today, Russian and Belarusian sides have confirmed their participation.”

He said that the reason of postponement of the meeting is “a busy schedule of leaders of the three countries.”

Last week, the Kremlin press service reported that Putin will visit Astana on March 12-13 at the invitation of Nazarbayev to participate in a trilateral meeting with the participation of the Belarusian side. Later it became known that the meeting will not take place at the scheduled time.