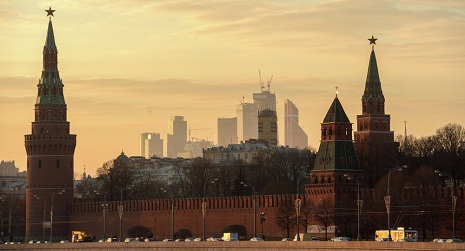 Leaders and representatives of dozens of countries are expected to take part in Victory Day celebrations in Moscow the following day.
The leaders of the Commonwealth of Independent States (CIS) members will hold a meeting in Moscow in May, the Chief of Staff of Russia’s Presidential Executive Office said.

“An informal meeting of the heads of CIS states is planned for May 8,” Sergei Ivanov said.

Leaders and representatives of dozens of countries are expected to take part in Victory Day celebrations in Moscow the following day.