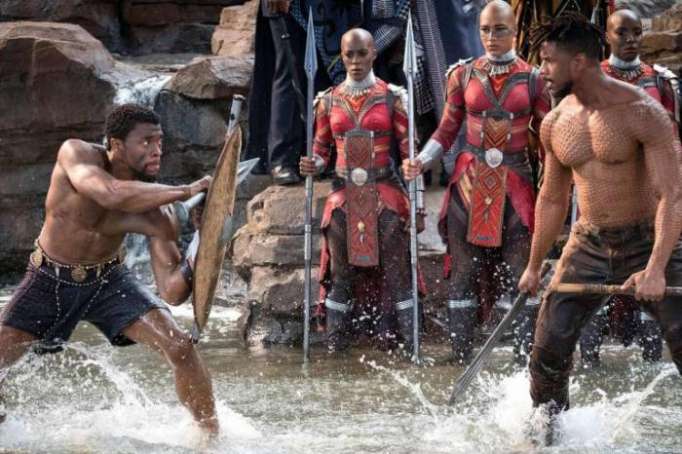 Black Panther grossed a record-breaking $25.2m at the box office on Thursday night, the Independent reported.

The Marvel film's massive ticket sales came from domestic preview screenings in the US and Canada,

According to studio estimates, the profits are setting a February record.

Black Panther's opening night results just about doubled the previous record holder for the month, Deadpool, which grossed $12.7m in its 2016 opening night.

Black Panther is the second-highest grossing Marvel movie on opening night. At $27.6m, Avengers: Age of Ultron still holds the number one spot.

Although these stats just cover the first night, Black Panther is expected to do extremely well at the box office in its first weekend.

Prior to the results being announced, it was predicted that Black Panther would garner $150m in its four-day opening weekend.

Some even predicted that the movie could hit $180m.

Fandango said Black Pantherwas the fourth-biggest selling movie for presale; the top three were the most recent Star Wars movies.

Outside of the US and Canada, Black Panther has made $47m in its first three days out in the world.