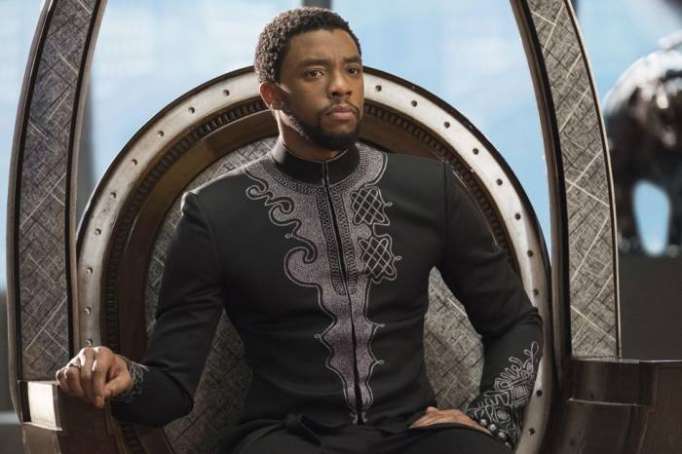 Black Panther has hit another box office milestone surpassing Titanic to become the third highest-grossing film of all time in the US.

Black Panther's global takings of $1.29 billion (£915.7m) position it as the tenth biggest selling film of all time.

The positioning of the aforementioned films is set to be challenged by the release of Avengers: Infinity War which will offer a return to Black Panther's world of Wakanda as well as boast a scene featuring more than 40 superheroes.