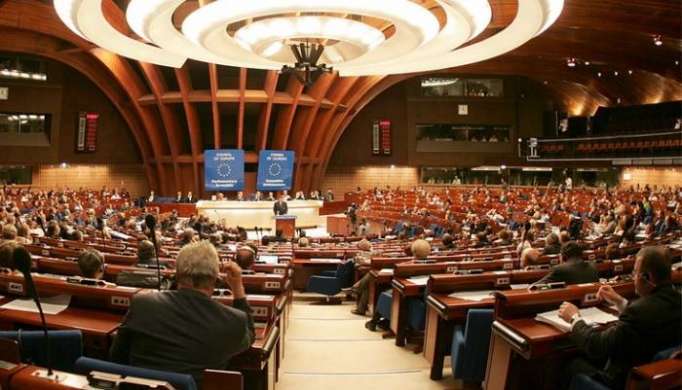 The spring session of the Parliamentary Assembly of theCouncil of Europe (PACE) kicks off in Strasbourg today, Azvision.az reports.

The session will last from April 23 till 27.

The PACE will discuss fighting organized crime through the confiscation of illegal assets, the funding of the terrorist group Daesh, as well the legal challenges and human rights obligations of hybrid war.

Moreover, there will be urgent debates on the situation in Libya, “Rising anti-Semitism, Islamophobia and xenophobia in Europe: a threat to European values” and on “Illegal elections of the President of the Russian Federation on the temporarily occupied territory of the Autonomous Republic of Crimea: a human rights violation”.

The Council of Europe’s role in Libya and a report on the humanitarian needs of internally displaced persons are also on the agenda, as is a report on climate change and implementation of the Paris Agreement. A joint debate will address the issues of the status of journalists, drug-resistant tuberculosis in Europe, and the integration, empowerment and protection of migrant children through compulsory education.

Foreign ministers of Macedonia and Luxembourg will address the Assembly.