Which countries spend the most on their military? 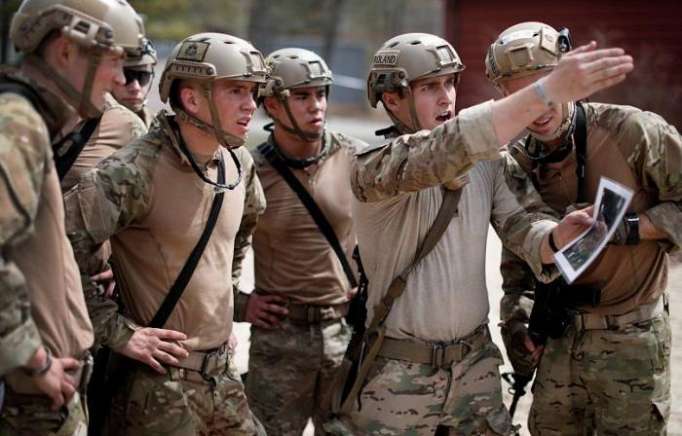 Across the globe, military spending was estimated to top $1,739 billion (€1,434 billion), according to the Stockholm International Peace Research Institute's military expenditure database.

The biggest five spenders in 2017 based on total expenditure in dollars, were the US, China, Saudi Arabia, Russia, and India — together accounting for 60% of total global military spending. 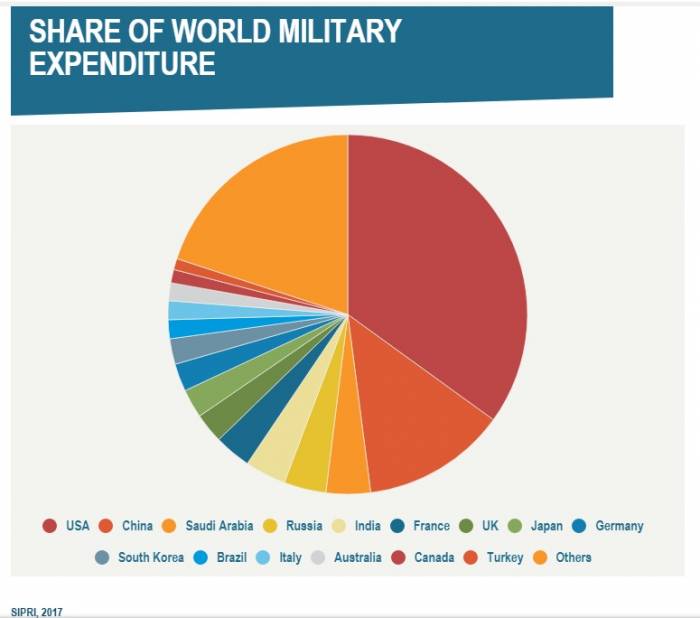 Dr. Aude Fleurant, director of the SIPRI arms and military expenditure programme, told Euronews that the state of military spending in 2017 "reflects the state of the world, with lots of different trends in different regions".

While the top 10 spenders did not change, their positions within the tier did shift a little.

Here's the breakdown of which country spent the most — and how European countries fared. 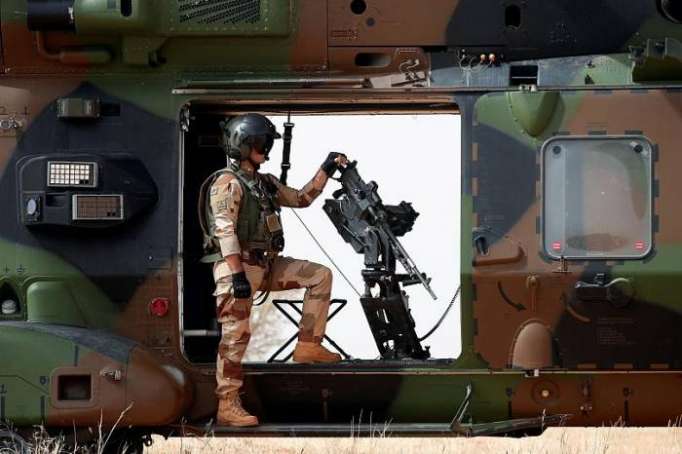 Breaking this down between Eastern, Western, and Central Europe, the West made up a majority of this figure ($245 billion or €202 billion).

Russia's spending took a sharp drop, whereas it increased in Central and Western Europe — especially in Romania. At $66.3 billion, Russia’s military spending in 2017 was 20% lower than in 2016, the first annual decrease since 1998. "Military modernization remains a priority in Russia, but the military budget has been restricted by economic problems that the country has experienced since 2014," said Siemon Wezeman, a senior researcher at SIPRI.

Romania made the largest increase since 2016 in the sub-region — and in the world — seeing its expenditure rise by 50% to $4.004 million (€3.302 million), which was due to the country starting to implement its military procurement, modernisation and expansion plan that was set to run from 2017–2026.

Europe as a whole experienced "relatively stable" spending in 2017, according to Fleurant, but this could change very quickly.

She sees France and the UK as the two main players and both countries have announced plans to modernise their nuclear arsenal, which would be "very costly" and drive spending upwards.

Moreover, "continued tension" with Russia could see European countries seek to further bolster their militaries, particularly Baltic countries that are wary of this perceived threat.

What's more, this stability in spending doesn't indicate a period of peace, said Fleurant, but rather a change in resources and European countries' priorities of spending.

While France, the biggest spender of the four in 2017, did splurge last year, it was still a fall of 1.9% compared to 2016 following the government's pledge to trim the 2017 military budget as a way of reducing the country’s budget deficit.

Britain's military spending rose by 0.5% to $47.2 billion (€39 billion) in 2017, which is in line with a government announcement made in May 2017 that the military budget would increase by at least this amount above the rate of inflation.

Poland was by far the largest military spender in Central Europe in 2017, accounting for 42% of the subregional total.

In South America, Brazil's expenditure rose between 2016 and 2017 by 6.3%, which is, perhaps, surprising given the country’s current economic and political turmoil.

Although, the Brazilian Government in 2017 loosened its budget deficit targets up to 2020 and released additional funds for all major sectors, including the military. 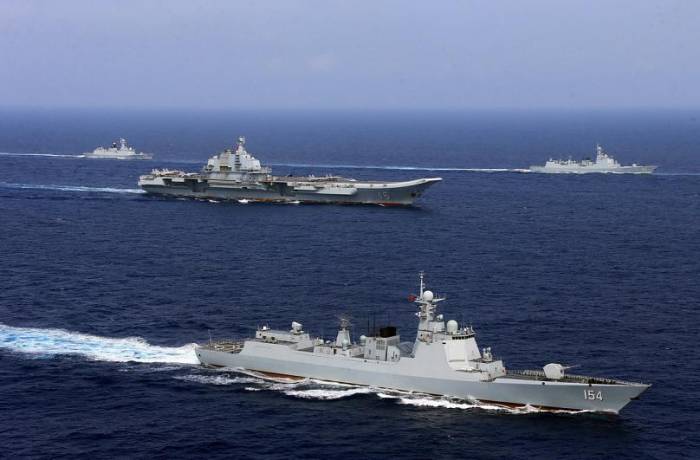 Fleurant said the knock-on effect of China's military spending and has sent ripples across Southeast Asia.

This is particularly apparent in countries bordering the South China Sea, such as Vietnam, which have elevated their spending and imported a lot of weapons over the last five to seven years.

"They don't feel comfortable with what they think China's ambitions are with regard to this region," said Fleurant. 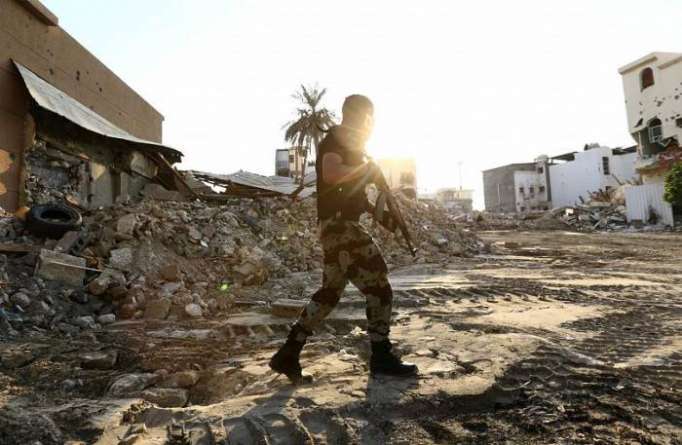 Estimated total military spending in the Middle East in 2017 was not possible because of a lack of accurate data for Qatar, Syria, the United Arab Emirates (UAE) and Yemen, according to SIPRI. 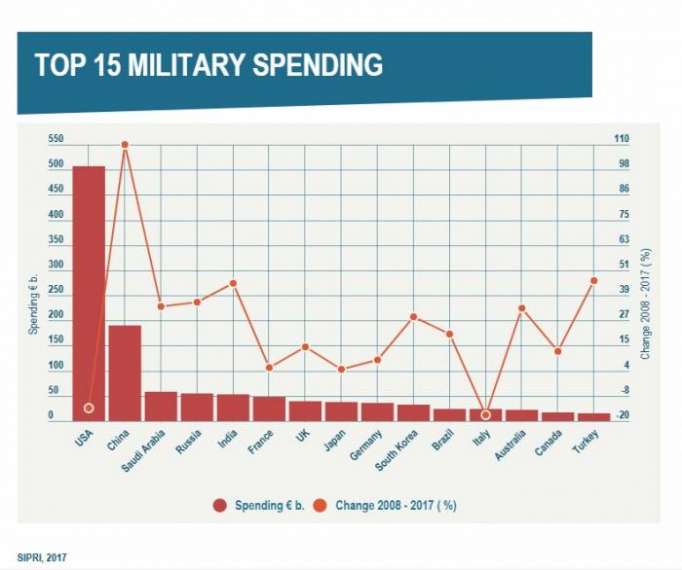 "One issue in the Middle East is the collection of data," said Fleurant. "There is really nothing available."

Saudi Arabia was by far the largest military spender in the region and was the third largest in the world last year.

If data were available for the UAE, it would probably rank 16th, according to SIPRI. The last available estimate for the country was in 2014 when, at $24.4 billion (€20 billion), it was the second largest military spender in the region.

The SIPRI said that given the UAE's "ongoing military operations abroad and large arms procurement projects, it is reasonable to assume that its military spending remains at a similar level to 2014". 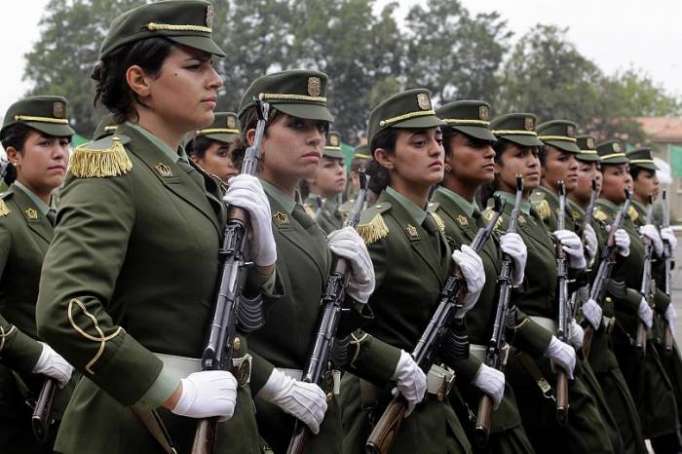 Algeria was Africa’s biggest spender at $10 billion (€8 billion), but still saw a decrease of 5.2% since 2016, which was likely related to low oil and gas revenues in recent years, according to the SIPRI.

What do the numbers mean?
Fleurant said SIPRI collects and releases the data on military spending so it can "act as an early warning".

Overall she thinks 2017's report has shown that, globally, "instability is the message of this year". 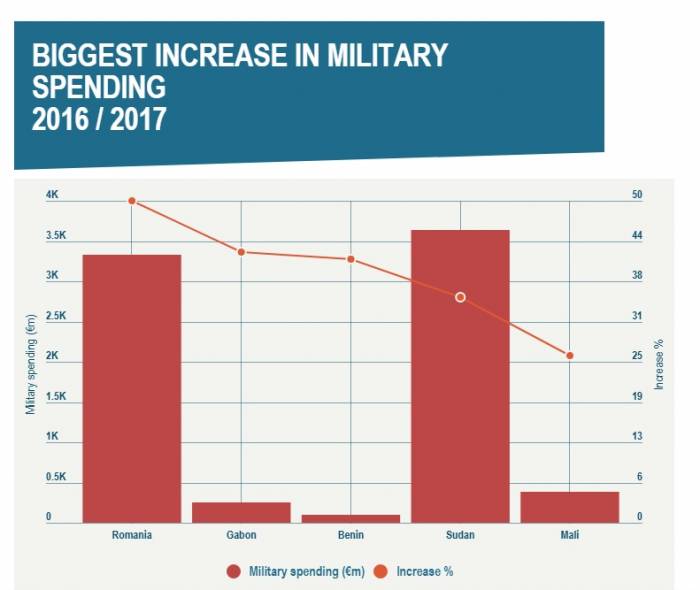 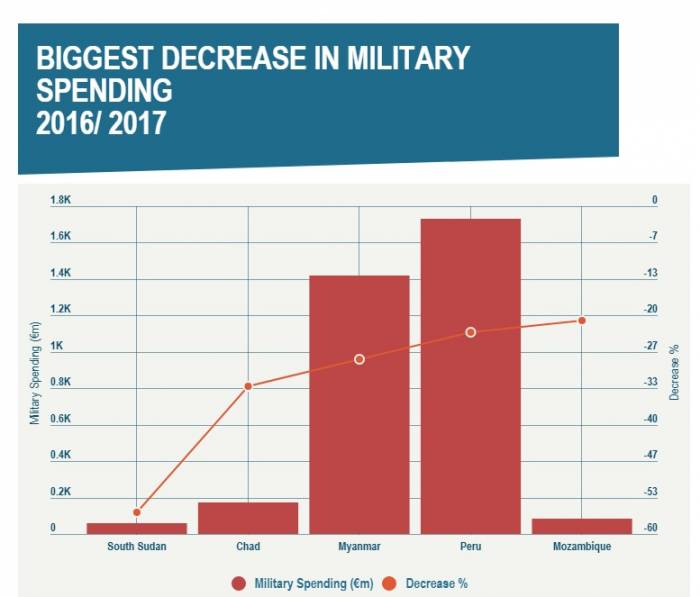 *Figures are based on data from 172 states in the SIPRI Military Expenditure Database as of May 2018.