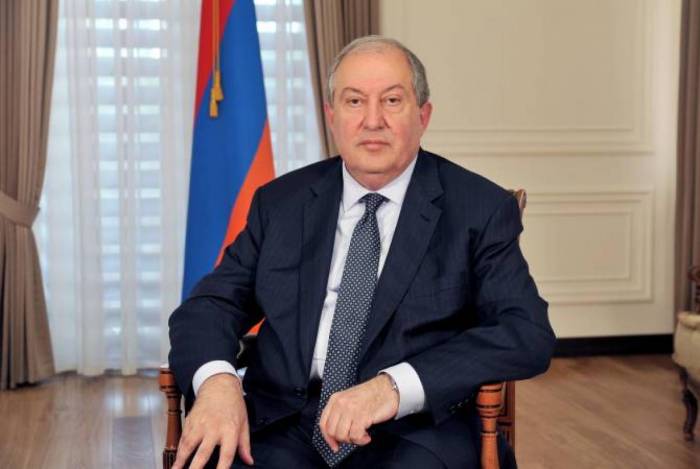 Sarkissian’s visit took place at the invitation of Bako Sahakyan, head of the separatist regime created in the occupied territories of Azerbaijan.

Dealing with the settlement of the Nagorno-Karabakh conflict is the OSCEMinsk Group, which was created after the meeting of the CSCE (OSCE after the Budapest summit held in Dec.1994) Ministerial Council in Helsinki on 24 March 1992. The Group’s members include Azerbaijan, Armenia, Russia, the United States, France, Italy, Germany, Turkey, Belarus, Finland and Sweden.