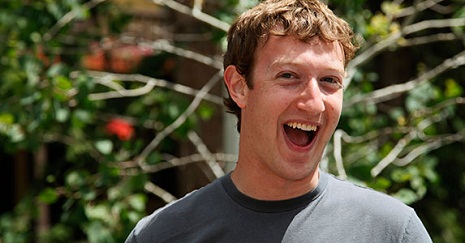 Facebook cofounder and CEO Mark Zuckerberg is launching a new project that will allow Panama residents to get limited free access to the internet, the entrepreneur announced at a business forum taking place ahead of the Summit of the Americas in Panama City.
The Internet.org project will be implemented jointly with the administration of Panamanian President Juan Carlos Varela in the coming weeks or months and will make internet access free for those willing to look at online information relating to health, security, transport and education, Zuckerberg said at the Second CEO Summit of the Americas, as quoted by the Mexican Televisa channel on Thursday.

According to the Facebook CEO, the new project took about 2-3 years to develop and similar initiatives have already been implemented in several other countries, including Colombia and Guatemala.

The Summit of the Americas, which is taking place on April 10-11, is a gathering of countries from the Western Hemisphere in which policy solutions to urgent regional challenges are addressed.