Passengers on budget airline suffer most delays to their flights 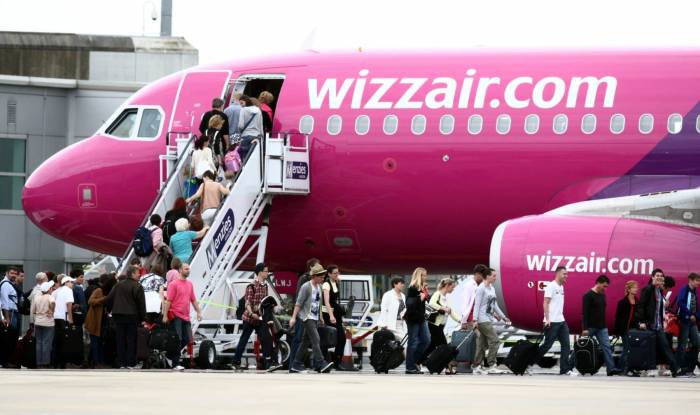 Scandinavian Airlines was most punctual, with take-offs typically seven minutes late. Average delay for the 44 airlines with at least 2,000 scheduled flights from the UK’s airports was 15 minutes. 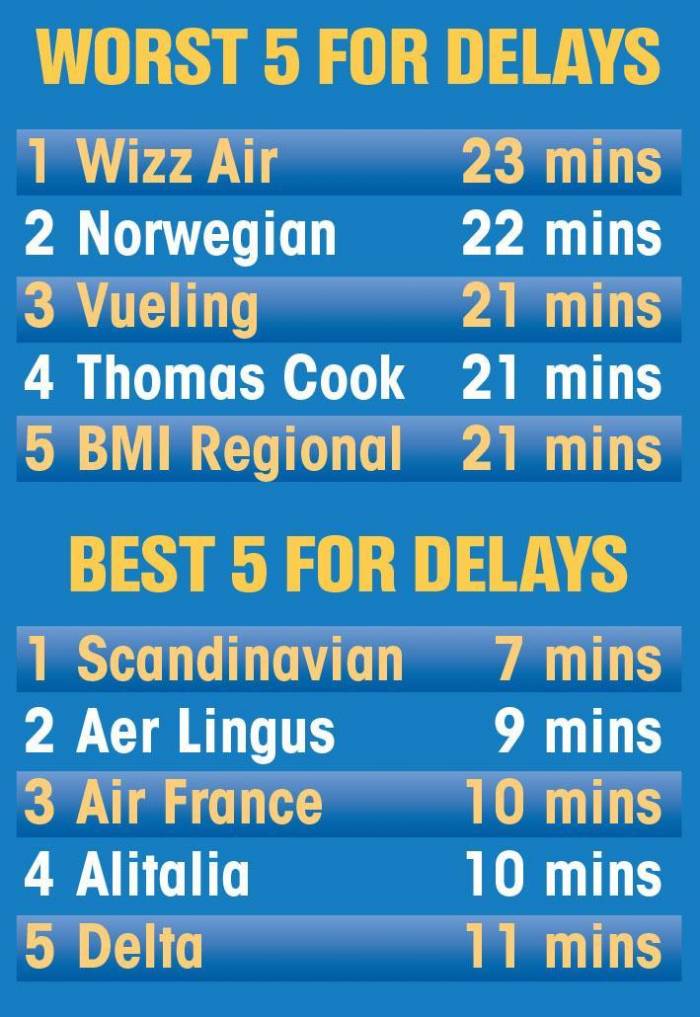 The Hungarian company said it was basing eight aircraft in Britain to help reduce in-bound delays in the future.

Delayed passengers in the UK can get compensation depending on cause and wait length.