What’s the difference between migrant and refugee?- iWONDER 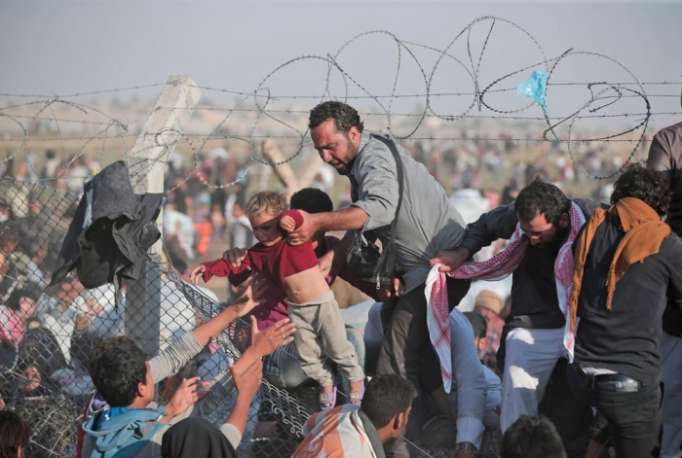 Migrant and refugee are just two of the many terms we use to describe people who are seeking new homes in other countries.

These two terms in particular have become hot topics in the media and political discourse owing to large numbers of people fleeing countries in Africa and the Middle East for better and safer prospects in Europe. But is there a difference between migrants and refugees? And does it matter?

The main difference is choice. Simply speaking, a migrant is someone who chooses to move, and a refugee is someone who has been forced from their home. Refugees, according to the Office of the United Nations High Commissioner for Refugees (UNHCR), are people who are “fleeing armed conflict or persecution” and “for whom denial of asylum has potentially deadly consequences.” Refugees leave their home countries because it is dangerous for them to stay. Turning refugees away could mean sentencing them to death. They often arrive without their personal belongings, sometimes without preplanning.

Migrants, on the other hand, may move for any number of reasons. Some of them move to be with family or for economic reasons. Others move for education. Many of them return to their home countries after a few years. They are often able to plan their own travel and bring or sell their belongings. Does this mean that all migrants are moving from good situations to better ones? Unfortunately, no. Many people migrate because their homes have become dangerous or difficult to live in. They might be fleeing from unrest, famine, drought, or economic collapse. But unless they are in danger of conflict or persecution, they are not considered refugees.

The distinction is an important one, because an international convention in 1951 outlined certain rights for people deemed refugees, whereas migrants have no such rights. Refugees are protected from being deported or returned to situations that might threaten their lives. They are to be given access to social services and to be integrated into their new country’s society. Migrants are subjected to a country’s immigration laws and procedures and can be turned away or deported back to their homeland.