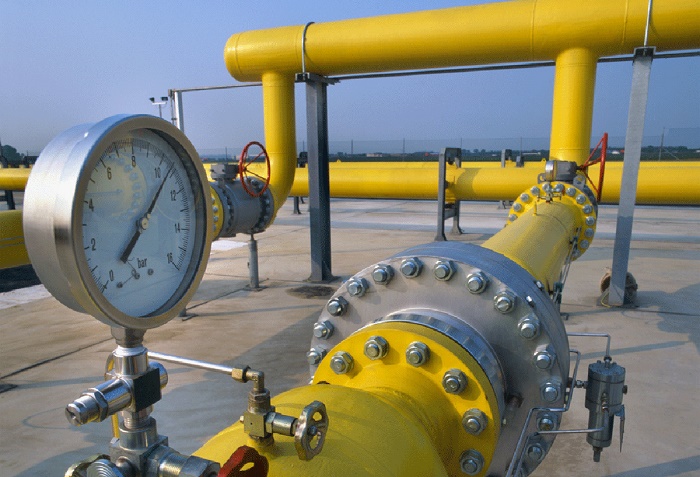 Russia is changing its attitude to the European gas market, Stanislav Pritchin, research assistant of the Center for the Study of Central Asia and Caucasus of the Institute of Oriental Studies (Moscow) told on April 15.
“Alongside with refusing from the implementation of the South Stream gas pipeline project, Russia in fact changed its strategic attitude to the European gas market,” said the expert. “The main task is to deliver gas to the borders with the European Union.”

EU’s position on the cooperation with Russia in the energy sphere, as well as its further plans is still unclear, according to Pritchin.

The decision to refuse from the implementation of the South Stream project and initiate the new Turkish Stream project was adopted taking into account that Russia can construct a pipeline to Turkey without agreeing with the European Commission and meanwhile, do it in compliance with all its requirements within the existing agreements, said Pritchin.

The expert said that Russia spent considerable amount of funds to prepare infrastructure for the South Stream on its territory, but permission of the European Commission to implement this project was not received.

“Taking into account that considerable amount of investments were made and there is no opportunity to use the existing infrastructure in full capacity, Russia is changing its attitude to the European market – it is constructing gas pipelines to the borders with EU,” said Pritchin.

He added that this position doesn’t suit EU either, since Europe has no domestic infrastructure for delivering gas, for instance, from Greek borders to the Baumgarten gas hub in Austria.

Recently, Russia’s Gazprom said it doesn’t plan to extend the contract for gas transit to Europe through Ukraine’s territory after 2019.

Instead, Moscow intends to switch the European consumers to the supply through the Turkish Stream. Gazprom head Alexey Miller and Russia’s Energy Minister Alexander Novak said that the new gas pipeline running to Turkey through the Black Sea will be built anyway and European consumers will have to make a choice - stretch the gas transportation infrastructure to Turkey, or to be left without Russian gas.

Talking about Gazprom’s plans to stop the gas transit through Ukraine, Pritchin said that such position of Russia is quite principled and has serious grounds.

“First, negotiations on modernization of Ukraine’s gas transport system have been held for many years,” said the expert. “In fact, no complete work has been carried out in recent several years to maintain the workability of the infrastructure,” said the expert.

Accordingly, there are no technical guarantees that after 2019, this system will be able to pump the required volume of gas delivered by Russia to Europe, Pritchin added.

Moreover, there is a very difficult political situation in Ukraine, he said. “It is difficult to imagine that the parties can now sit down at the negotiating table to discuss the terms of a long-term contract for pumping gas through Ukraine.”

Gazprom also said that from now on, it will adhere not to the European, but Eurasian, strategy and if Europe refuses from Russian gas, it can be redirected to Asia. The company has already started the construction of the Power of Siberia gas pipeline from East Siberia to China.

Pritchin said that the issue is related to the diversification of the export routes of Russian gas and this doesn’t pose a threat to Europe’s energy security.

The expert added that East Siberia is not a resource base for gas supply to Europe.