The Fashion Awards 2018 nominees have been revealed 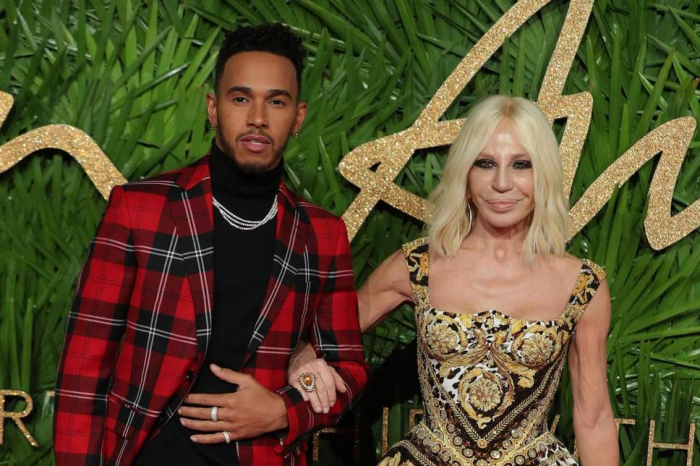 The British Fashion Council has announced its nominees for this year’s Fashion Awards, the prestigious ceremony which celebrates the brightest talents in the industry.

Each year, the awards are divided into 10 categories and recognise those at the forefront of various sectors across the fashion world, from womenswear and accessories to menswear and modelling.

This year’s nominees for British designer of the year, one of the biggest awards of the night, include Victoria Beckham for her namesake label, and Claire Waight Keller for Givenchy, who made Meghan Markle’s wedding dress.

They will compete against Jonathan Anderson, Roksanda Ilinčić and Simone Rocha, all of whom are in the mix for their eponymous brands.

As for designer of the year, which recognises talents from around the globe, major names such as Alessandro Michele and Virgil Abloh have been included for their work at Gucci and Louis Vuitton respectively.

Last year's business leader award went to Gucci CEO Marco Bizzarri, who has been nominated again this year alongside Jonathan Akeroyd for Versace and José Neves for Farfetch.

Marco Gobbetti for Burberry has also been included in the category, meaning it could be a big night for the British heritage brand, which has undergone a major revamp since the departure of former chief executive Christopher Bailey.

His successor, Riccardo Tisci, has been nominated for British menswear designer of the year and the label has also been included alongside Balenciaga and Prada for the brand of the year award.

The winners will be announced at a lavish ceremony, held in partnership with Swarovski, on Monday 10 December at the Royal Albert Hall in London.