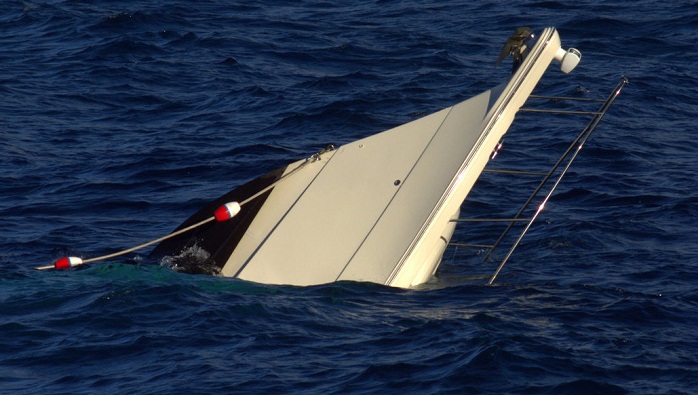 Italian PM Matteo Renzi has led calls for more European Union action on sea migration after the latest deadly capsize of a boat in the Mediterranean.
Demanding a summit on the issue, Mr Renzi said trafficking was "a plague in our continent" and bemoaned the lack of European solidarity.

The 20m (70ft) long boat was believed to be carrying up to 700 migrants, and only 28 survivors have been rescued.

EU foreign ministers are expected to address the issue at a meeting later.

Human smugglers are taking advantage of the political crisis in Libya to use it as a launching point for boats carrying migrants who are fleeing violence or economic hardship in Africa and the Middle East.

Up to 1,500 migrants are now feared to have drowned this year alone.

The UN High Commissioner for Refugees (UNHCR) said the latest sinking could amount to the largest loss of life during a migrant crossing to Europe.

Mr Renzi singled out Libya as the key problem, saying it was the starting point for about 90% of the migrants reaching Italy by sea.

He said more rescue boats was not the issue, rather it was stopping the boats from departing.