Romania will be involved in further enlargement of Southern Gas Corridor 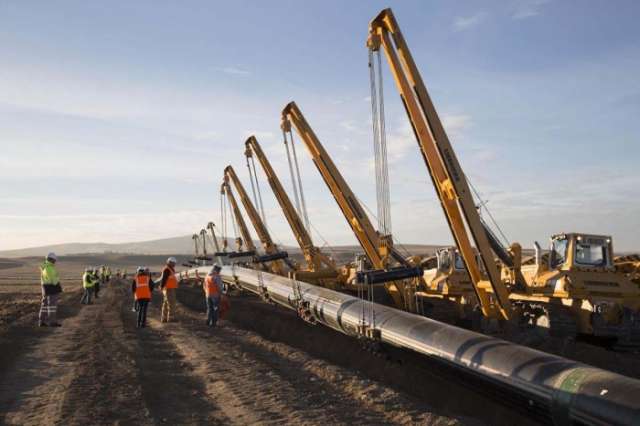 Romanian government has approved a Memorandum of Understanding between the Ministry of Energy, Transgaz and the Southern Gas Corridor Consultative Council on the potential of cooperation in the use of gas transport infrastructure offered by the Romania-Bulgaria Interconnector and Bulgaria-Romania-Hungary-Austria pipeline (BRUA) in the forthcoming enlargement stages of the Southern Gas Corridor in the Balkans and Central Europe, AzVision.az reports citing Romania’s Energy Ministry.

The interconnector between Romania and Bulgaria, as well as the BRUA project, will ensure the integration of natural gas sources from the Caspian and Mediterranean basins, the Middle East or Central Asia, with the markets in Central and Western Europe.

"This initiative opens, on one hand, the access of our country and Europe to the Caspian gas resources and, on the other hand, includes BRUA in a transport system linking Central Asia to the heart of Europe," said the ministry.