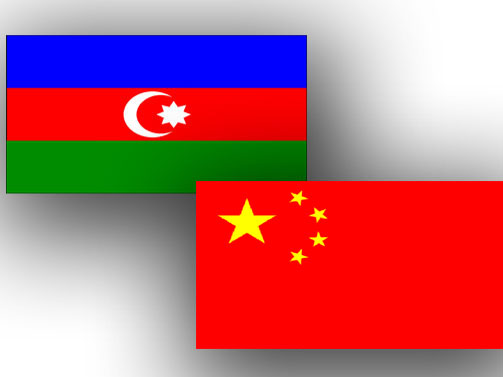 In turn, Mustafayev noted that relations with China are developing in all directions, including logistics, transit of goods, trade, investment and ICT. The two countries are also cooperating in the humanitarian field, working to expand tourism exchange.

According to the minister, there is potential for further expansion of ties. Azerbaijan has a trade representative office in China, along with trade and wine houses. The Azerbaijan-China Intergovernmental Commission on Trade and Economic Cooperation plays an important role in expanding bilateral cooperation.

Mustafayev provided information about projects for the reconstruction of the country’s road infrastructure and railway network. According to him, the favorable investment environment in Azerbaijan creates a good base for cooperation with the CCECC.

According to CCECC’s Director General of the Department of Foreign Investments in Eurasia, the corporation specializes in the construction of high-speed railways, airports, subways, ports and power plants.

Given the close cooperation between the two countries, including within the framework of the One Belt, One Way project, the company’s experience with international operations can be useful in Azerbaijan.