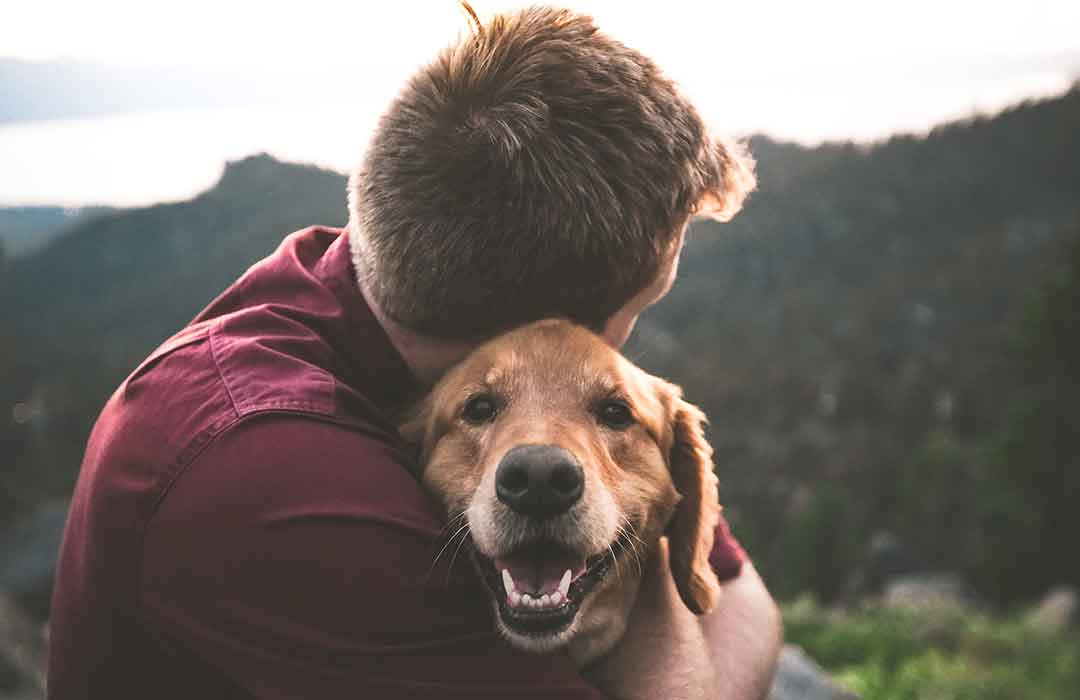 A new Australian study examining the links between pet ownership and mental wellbeing found that acquiring a dog can make a person feel significantly less lonely in just three months.

Published by BMC Public Health on Tuesday, the University of Sydney's PAWS trail followed 71 Sydneysiders over an eight-month period, comparing new canine owners with people who had no intention of getting a dog.

The self-reported findings not only showed a reduction in loneliness amongst dog owners, but also a vast decrease in negative emotional states such as feelings of being upset or scared.

"Some previous research has shown that human to dog interactions can have benefits in settings like nursing homes using therapy dogs, however, there is very little research looking at the impact for everyday dog owners interacting with their dog at home," lead author Lauren Powell from the University of Sydney's Charles Perkins Centre said.

"While we can't pinpoint exactly how dog ownership positively affected mood and loneliness in our participants, many people in the study reported that they got to know others in their neighbourhood because of their new dog."

"We also know that short-term interactions with dogs improve mood so it may be that the regular occurrence of these interactions taking place with dog ownership produced long-term improvements."

The busy lifestyles in modern urban societies across the globe can often lead to social isolation and a lost sense of community.

That's why senior author, Professor Emmanuel Stamatakis from the University of Sydney's Faculty of Medicine and Health, believes studying the link between pets and mental health is so important.

"If dogs can help people get out into their neighbourhoods more and to meet other people, this is a win-win," he said.

"This is particularly important in older age when there is an increased risk of isolation and loneliness."

But while the study demonstrated positive results in terms of emotional improvement, researchers warned they saw no impact when it came to psychological distress related to conditions like depression and anxiety.

The group is now conducting a parallel study examining the physical activity patterns of dog owners, compared to those who don't have a pet.