Transparency of customs operations in Azerbaijan at very high level 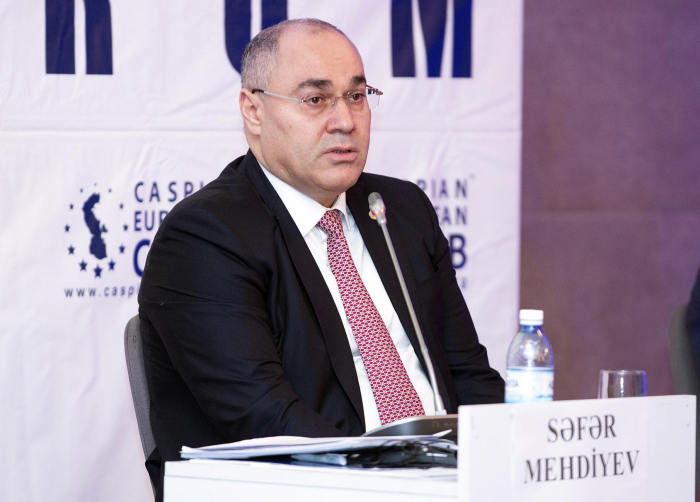 The transparency of customs operations is at a very high level in Azerbaijan, Chairman of Azerbaijan’s State Customs Committee Safar Mehdiyev said at a business forum organized by the country’s Caspian Energy Club.

Mehdiyev said that in this regard, the Committee is ready to exchange statistical information with any country disputing this.

“It is gratifying to see how the countries that recently accused us of corruption and bribery, after a two-year period of powerful economic reforms in Azerbaijan, avoid conducting a ‘mirror’ exchange of statistics with us,” the chairman said.

Mehdiyev noted that there are certain explanations to this, as some countries are engaged in imaginary exports, others fear the emergence of problems associated with the presence of the shadow economy in their countries.

Touching upon the reforms, the chairman noted that reforms in Azerbaijan aren’t of a short-term nature, and they are aimed at increasing transparency in all sectors of the country.

Reforms in the State Customs Committee are also of a serious structural nature, Mehdiyev added.