We need vaccine for herd immunity, warns WHO 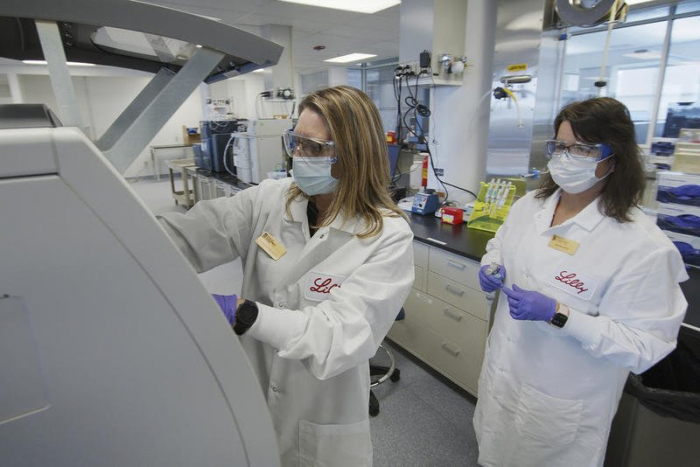 The World Health Organization says the planet is nowhere near the amount of coronavirus immunity needed to induce herd immunity, where enough of the population would have antibodies to stop the spread.

Herd immunity is typically achieved with vaccination and most scientists estimate at least 70% of the population must have antibodies to prevent an outbreak. But some experts have suggested that even if half the population had immunity, there might be a protective effect.

WHO’s emergencies chief Dr. Michael Ryan largely dismissed that theory at a press briefing on Tuesday, saying we should not live “in hope” of achieving herd immunity.

“As a global population, we are nowhere close to the levels of immunity required to stop this disease transmitting,” he said. “This is not a solution and not a solution we should be looking to.”

Most studies conducted to date have suggested only about 10% to 20% of people have antibodies.

Dr. Bruce Aylward, a senior adviser to WHO’s director-general, added that any mass immunization campaign with a COVID-19 vaccine would aim to cover far more than 50% of the world’s population.

“We don’t want to be wrong,” he said. “You want to plan to get high coverage and not get lulled into a dangerously seductive suggestion that (the herd immunity threshold) could be low.”