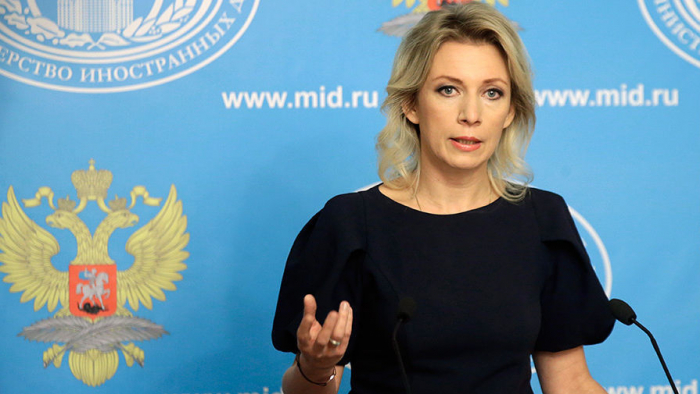 "Regrettably, we had to take measure. These were forced measures - to expel diplomats from three European countries, the European Union nations, who took part in unauthorized rallies," she said in an interview with the Voskresny Vecher (Sunday Evening) with Vladimir Solovyov program on the Rossiya-1 television channel.

The Russian foreign ministry said on Friday the two diplomats from the Swedish and Polish consulates general in St. Petersburg and a diplomat from the German embassy in Moscow had been declared personae non gratae in Russia because of their participation in the January 23 unauthorized protests in St. Petersburg and Moscow. Representatives from the Swedish, Polish, and German embassies were summoned to the Russian foreign ministry, which made a protest to them.