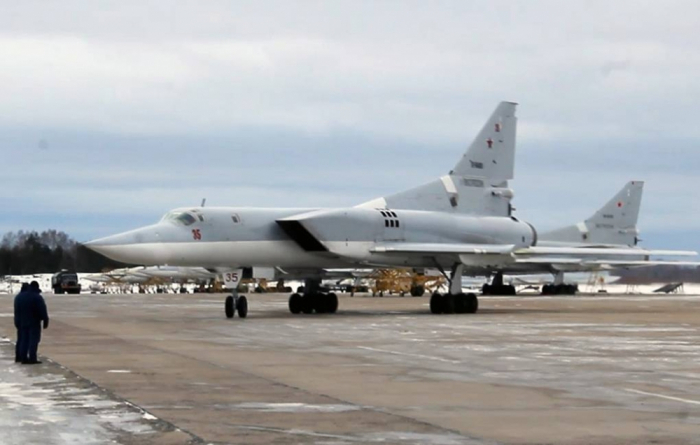 Three servicemen died as a result of ejector seats’ activation upon the start of engines of a Tu-22M3 bomber at an airfield near Kaluga in central Russia, a source in the region’s defense circles told TASS on Tuesday.

"Catapults were activated upon the engines’ start. Three people died, including the regiment’s commander who sat in the instructor’s seat," the source said.