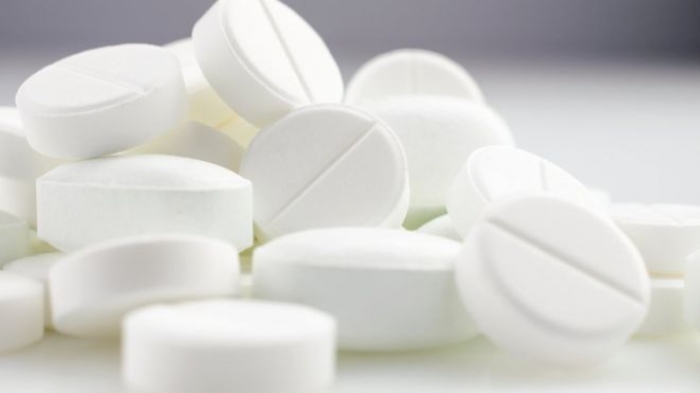 A surprising new study has found older men taking anti-inflammatories, like aspirin, might be protected from some of the short-term effects of air pollution.

The research, which was conducted among nearly a thousand white males in the greater Boston area, found breathing even low levels of fine particulate matter and black carbon can result in poorer cognitive function in the short-term.

The authors couldn't find any direct relationship between aspirin and its effect on brain function, but those in the cohort who were taking non-steroidal anti-inflammatories (NSAIDs) scored significantly higher on tests that measure memory, concentration, and the ability to follow instructions.

"Our study indicates that short-term air pollution exposure may be related to short-term alterations in cognitive function and that NSAIDs may modify this relationship," the authors conclude.

The team thinks this might have something to do with how aspirin curbs inflammation in the brain, which can become chronic if air pollution is bad enough.

But that's just a hypothesis for now. We still don't really know what the short-term impacts of air pollution are on our brains, and scientists will need to conduct proper randomized clinical trials amongst larger cohorts to figure out whether non-steroidal anti-inflammatories, like aspirin, can actually moderate these effects.

Even if they do work, worldwide aspirin use is not a solution to our growing air pollution problem. Over the long-term, even low doses of this medicine come with increased risks of major hemorrhage.

"Our findings do not suggest yet that all older people should be on anti-inflammatory drugs, because these are medications with side-effects we cannot take lightly," environmental health scientist Andrea Baccarelli told The Guardian.

Figuring out why this medicine is doing what it's doing, however, could still be incredibly useful. The authors hope further research on this strange effect can help us narrow down exactly how air pollution might be impacting our brains and what can best be done about it.

Previous studies have found long-term air pollution can lead to reduced brain volume, causing damage similar to Alzheimer's disease, and the development of dementia – but this is one of the first studies to examine the more immediate effects of inhaling bad air.

The findings reveal higher levels of local air pollution in the month leading up to a cognitive test resulted in worse word memory, number recall, and verbal fluency scores. What's more, this was true even when fine particulate matter fell below health guidelines.

While aspirin shows no evidence of being able to help the effects of chronic diseases like Alzheimer's or dementia, the new research suggests it might have an impact on how our brain functions over shorter periods of time.

It definitely looks as though something significant is happening here, but we need more research among a much more diverse group of people, including women, to figure out what that relationship actually looks like and how we can use it to best protect the public from future air pollution.

"Thus, future analyses that investigate whether cognitive impairments are transient or persistent over the years would be of high scientific significance," the authors conclude.

"Our findings are also important for other locations around the world where air quality is poorer than in the United States and the impact of PM exposure on cognitive health is thus expected to be heavier."