"We left 1,700 casualties on the battlefield and fled" - Samvel Babayan 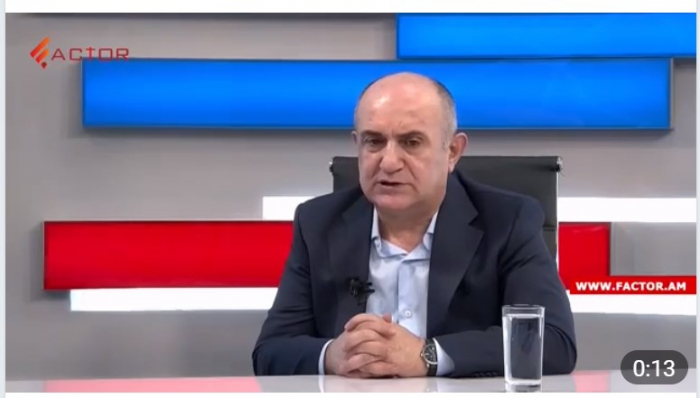 'Secretary of the Security Council' and former commander of the 'defense army' of the former so-called regime in Karabakh Samvel Babayan made a scandalous statement, AzVision.az reports citing the Armenian media.

In his interview to local media, Babayan admitted that the Armenian servicemen massively fled the battlefield.

"We left 1,700 of the 4,000 casualties on the battlefield. It is a sign of uncontrollability. It is a military problem," Babayan stated.

Note that it is not Babayan's first acknowledgement. At the end of last year, the former commander said that "when the war broke out, Armenia lost 50 percent of its military aviation systems and 40 percent of its artillery."