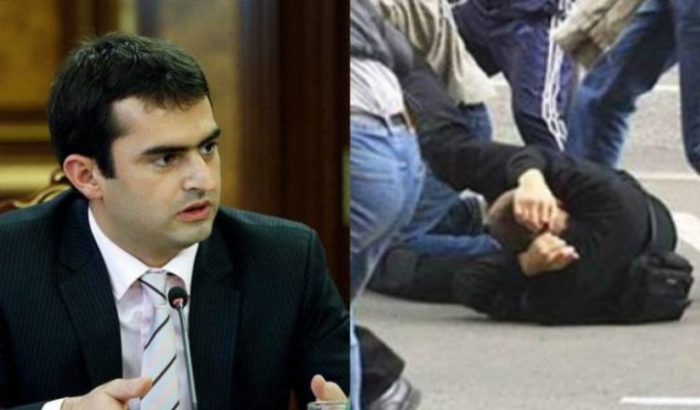 “The incident took place at the Kanaker HPP. An elderly man approached them and instructed them not to distribute brochures in this area. Members of the party, headed by Arshakyan, insulted the elderly man. Several young people living in that area intervened in the incident and beat pro-Pashinyan supporters,” the Armenian media said.

According to Hraparak newspaper, ex-minister Arshakyan suffered minor injuries, and other party members were hospitalized.

Two months ago, Armenia’s Minister of High-Tech Industry Hakob Arshakyan announced his resignation almost two weeks after assaulting a journalist at a restaurant in Yerevan.