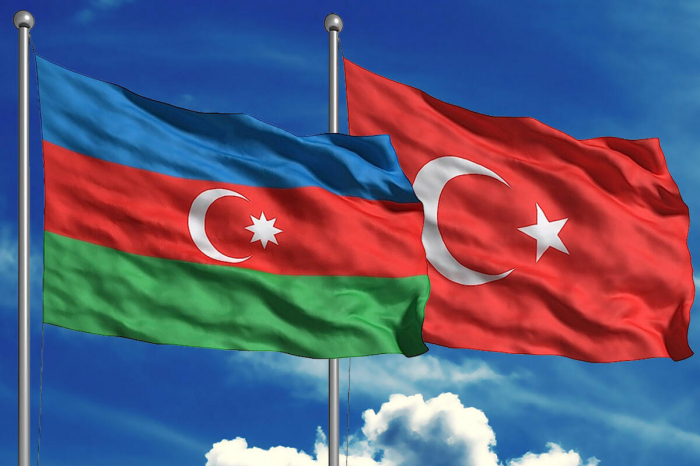 A meeting in the format of a videoconference between the ruling New Azerbaijan Party (YAP) and the Justice and Development Party (AKP) of Turkey will be held on October 25, said Tahir Budagov, YAP Deputy Chairman - Head of the party's Central Office, AzVision.az reports.

Budagov made the remark during a round table on the theme ‘Patriotic War: Symbol of the President, Army and People's Unity’ held at the NAP headquarters.

The YAP deputy chairman noted that the topic under discussion is the new realities that appeared in the region after the victory of Azerbaijan in the 44-day second Karabakh war.

Budagov added that in the post-war period, the number of countries wishing to cooperate with the YAP increased.

“Important steps will be taken to establish bilateral ties with the Turkic-speaking states. The Chinese side also wants to hold a meeting with us in the format of videoconference through diplomatic channels,” he added. 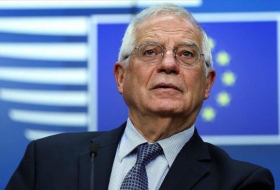 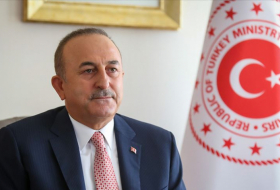 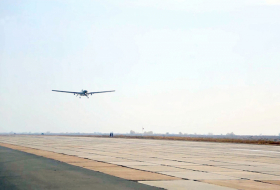