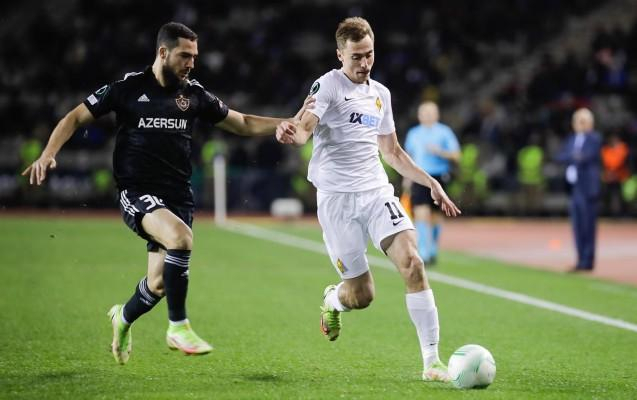 The match, which took place at the Tofiq Bahramov Republican Stadium, ended with the victory of Qarabag with a score of 2:1

Goals for Qarabag were scored by Ramil Sheydayev (79th minute) and Abbas Huseynov (90+1), the only goal for "Kairat" was scored by Kante (19,penalty).