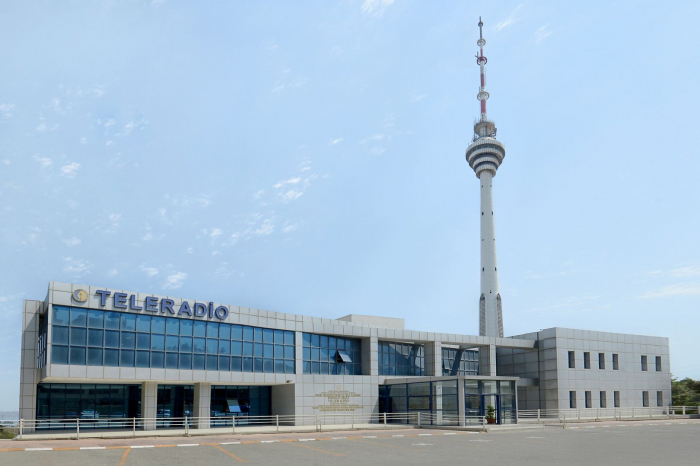 Radio and television broadcasting has been restored in Azerbaijan's Gubadli liberated from the Armenian occupation, AzVision.az reports citing the Ministry of Digital Development and Transport.

Earlier, the work on restoring radio and television stations has been implemented in other liberated territories.

So, from December 31, 2020, radio and television broadcasting has been restored in Shusha and Khankendi cities, Khojaly, Aghdam and Barda districts, as well as in adjacent settlements.

On October 4, 2021, a TV tower was commissioned in the city of Kalbajar. Thus, the broadcasting of eight TV and one radio channel in Kalbajar and 15 adjacent villages was ensured.

Moreover, in Zangilan city of and more than 10 villages of the Zangilan district, broadcasting of eight TV and two radio channels has been provided by means of a 30-meter tower installed in Minjivan settlement.

Currently, work continues on the restoration of radio and television broadcasting in other liberated territories. 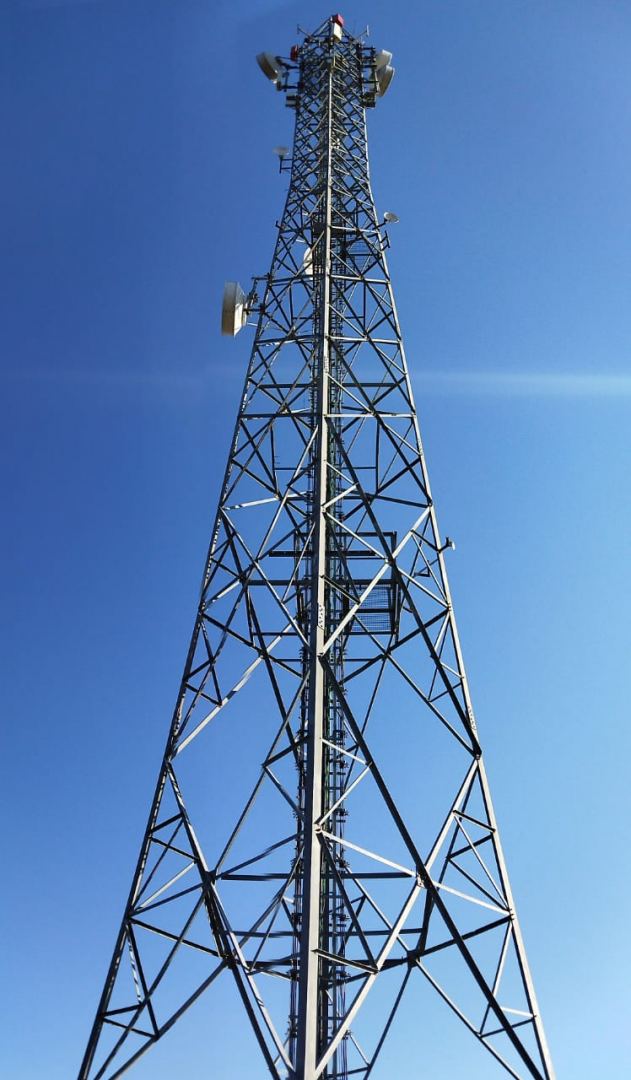