US senator signs proclamation on Azerbaijan 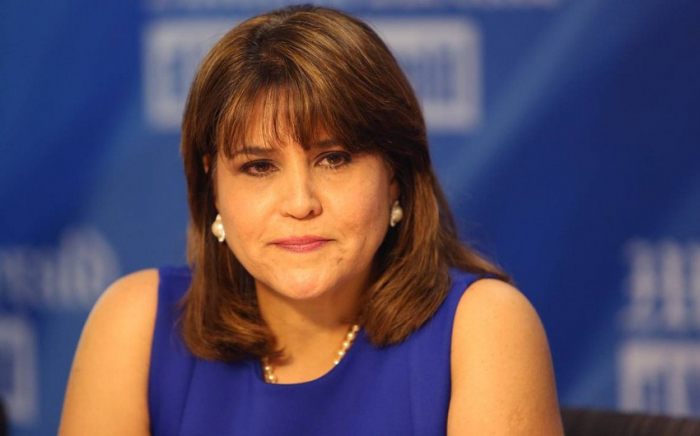 Senator Annette Joan Taddeo-Goldstein from the US State of Florida has signed a proclamation to recognize October 18 as the Day of Restoration of Azerbaijan’s Independence in the state, the Azerbaijani State Committee for Diaspora Affairs told AzVision.az.

The senator congratulated the people of Azerbaijan on the occasion of the 30th anniversary of the restoration of independence and hailed the activity of the Azerbaijani community in Florida.

She wished success the Azerbaijani-American Cultural Association of Florida, which was established on October 26, 2006.

The senator also said that Azerbaijanis living in the US are worthy owners of national and spiritual values, and promote the rich culture and art of Azerbaijan at a high level.