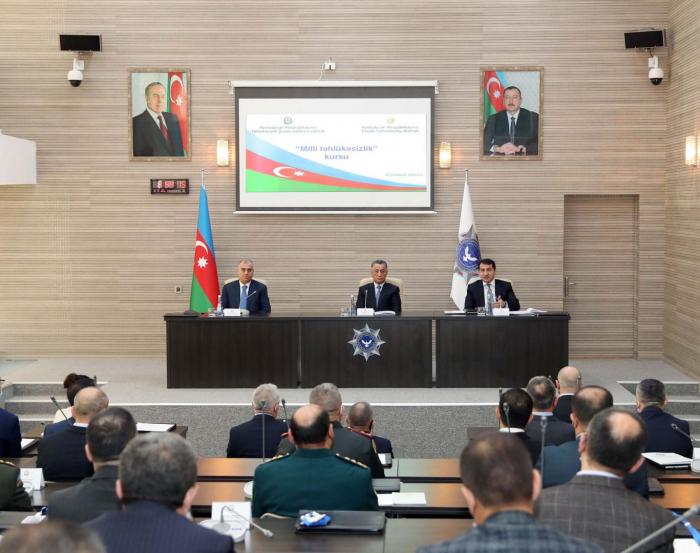 The ceremony of opening the course on "National Security" was held at the International Anti-Terrorism Training Center under the State Security Service of Azerbaijan on October 25, AzVision.az reports citing the service’s website.

The course has been organized with the assistance of the Service of the Secretary of the Security Council of Azerbaijan.

The event was attended by Secretary of the Security Council of Azerbaijan Colonel General Ramil Usubov, Assistant to the President of Azerbaijan - Head of the Foreign Policy Department of the Presidential Administration Hikmat Hajiyev, Head of the State Security Service Colonel General Ali Naghiyev, senior officials of state bodies and a representative of the Secretary General of the National Security Council of Turkey.

Within the framework of the course, which will continue until October 29, lectures are scheduled to be delivered on various aspects of national security by 54 representatives of 32 government agencies, practical exercises and panel discussions will be held. 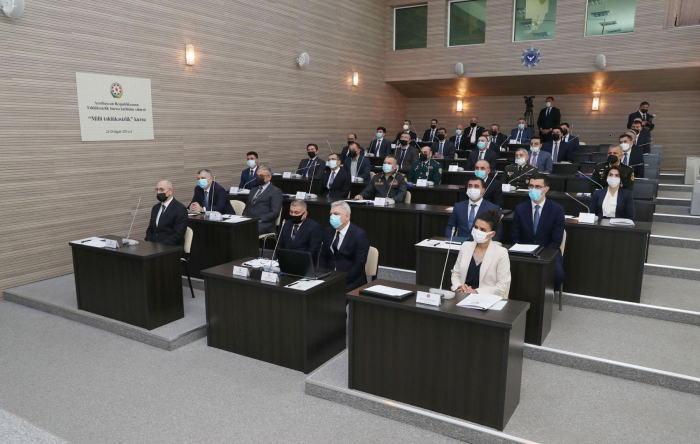 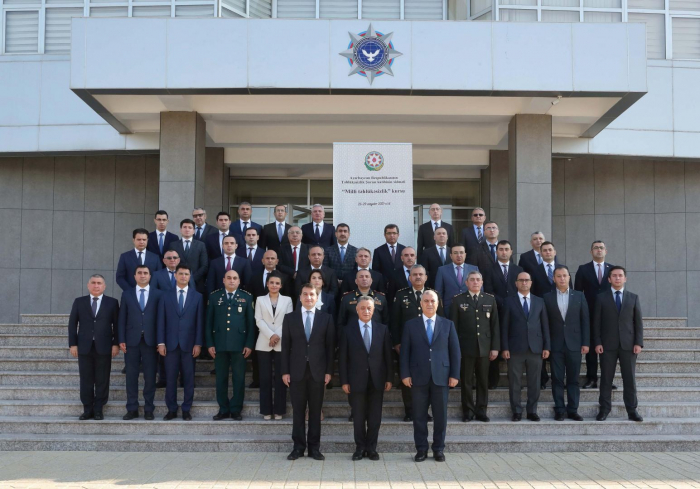