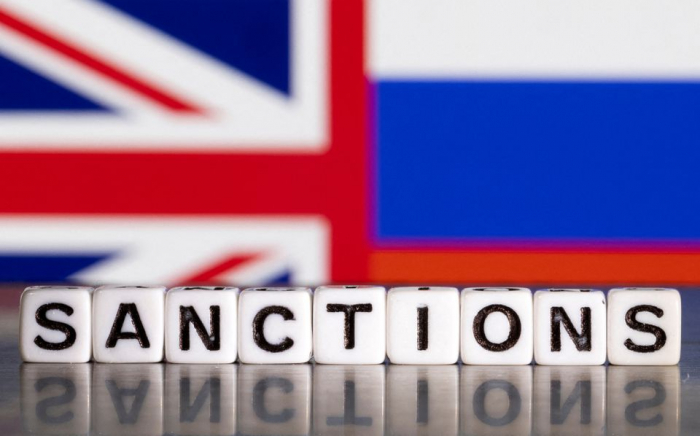 Britain on Thursday sanctioned two close associates of Chelsea owner Roman Abramovich in response to Russia's invasion of Ukraine, saying the men had been subjected to the largest asset freeze ever imposed by the government, Reuters reported.

Chelsea Football Club director Eugene Tenenbaum and another Abramovich business associate, David Davidovich, were targeted. Davidovich will also face a travel ban, meaning he will be refused the right to enter or remain in Britain.

The government said it had imposed a freezing order on $10 billion worth of assets linked to the two men, who were being sanctioned for their close association with Abramovich, who was among several wealthy Russians added last month to British and European Union sanctions.

"We are tightening the ratchet on (Russian President Vladimir) Putin's war machine and targeting the circle of people closest to the Kremlin," British Foreign Secretary Liz Truss said. "We will keep going with sanctions until Putin fails in Ukraine. Nothing and no one is off the table."

Abramovich has previously denied having close ties to Putin.