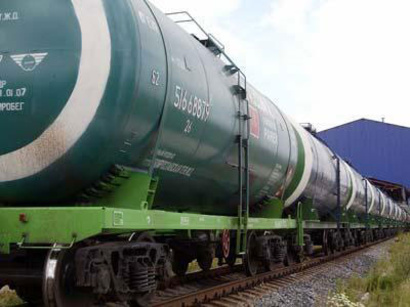 In January-July 2014, Georgia imported products amounting to $347.28 million from Azerbaijan, states the report on "Gruzstat" (National Statistical Service of Georgia) foreign trade on the first seven months of 2014 issued on Aug. 25.

According to the report, the volume of imports from Azerbaijan to Georgia grew by 6.97 percent. For comparison, during the same period in 2013, Georgia imported Azerbaijani goods worth $324.66 million.

Azerbaijan continues to occupy the third place in the list of countries from which Georgia imports the products. The share of Azerbaijan`s exported goods in total amount of goods imported in Georgia is 7.2 percent.