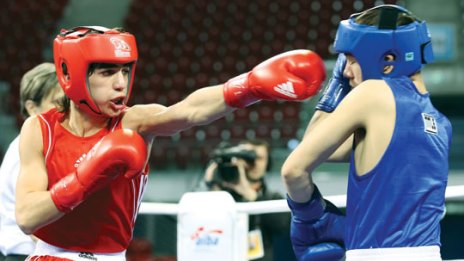 Competing in the weight category of 49kg, the Azerbaijani boxer won the top prize of the tournament.

In his first two fights, he defeated Kumar Kakaraya (India) and Shalkar Aykinbaya (Kazakhstan). In today’s final encounter, He took on his Uzbekistani opponent Sulaymon Latipov. The Azerbaijani boxer won the all three rounds, giving no chance to the opponent.

The national team of Azerbaijan had gained 10 medals at this tournament.