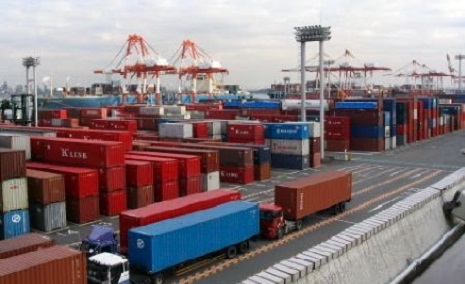 In 2014, Georgia increased the imports of construction materials made in Azerbaijan by 13.7 percent, according to Georgian National Statistics Office`s (GeoStat) report for Jan.-July, 2014.

According to the report, between January and July, 2014 Georgia imported from Azerbaijan 76,950 tons of plaster and other anhydrites worth $13.15 million. This figure is 13.26 tons more than in the same period of last year.

For comparison in January-July 2013, Georgia imported 63,690 tons of construction materials worth a total of $11.57 million.

Over the reporting period the building materials` specific weight in the total exports from Azerbaijan to Georgia amounted to 3.8 percent.

Between January and July 2014, Georgia imported from Azerbaijan products worth $347.28 million.

According to the report, the imports from Azerbaijan to Georgia grew by 6.97 percent. For comparison, in the same period in 2013, Georgia imported Azerbaijani goods worth $324.66 million.