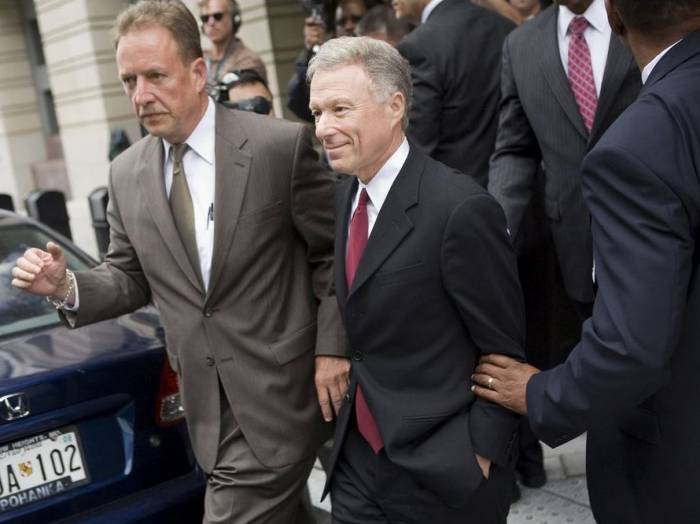 I. Lewis Libby Jr., also known as Scooter Libby, "has been treated unfairly", Trump said in a White House statement announcing his decision.

"Hopefully, this full pardon will help rectify a very sad portion of his life," he added, referring to Libby, who was Cheney's chief of staff.

Libby was convicted of lying to the FBI during an investigation into leaks that outed an undercover CIA operative. Specifically, Libby lied to investigators about the disclosure to reporters of Valerie Plame's status as a covert CIA agent after her husband, Joseph Wilson, publicly criticized the Bush administration's stated rationale for invading Iraq in a 2003 New York Times op-ed.

Libby was found guilty of four of the five charges he faced in 2007.

Speaking to American news network MSNBC before the announcement, Plame said "it's very clear this is a message" Trump is sending "that you can commit crimes against national security and you will be pardoned."