Death toll from contaminated water in Cambodia rises to 8, 103 hospitalized 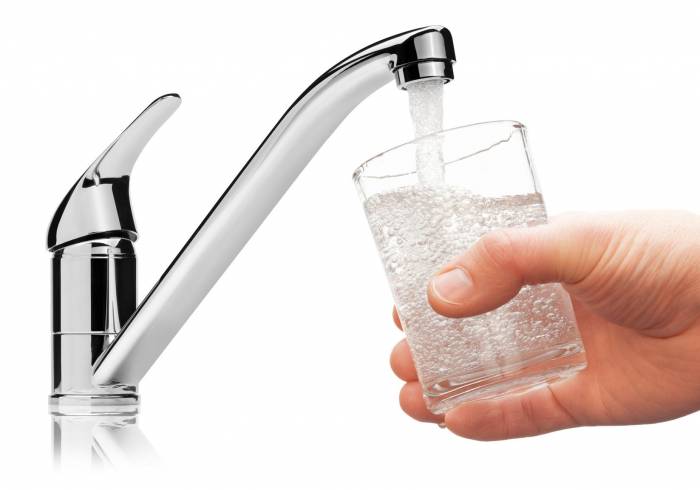 "Two more victims were confirmed dead at the Kratie Provincial Hospital and the Phnom Penh's Calmette Hospital early Sunday, bringing the number of the dead to eight, as the number of villagers hospitalized has reached 103," he told Xinhua.

Villagers in Chitborey district have fallen ill and died since Thursday after they reportedly drank contaminated water from a canal in the village where they live.

Om Phy said it was suspected that the water was contaminated with insecticides that farmers used on their crops along the canal.

Dr. Chheang Sovutha, director of the Kratie Provincial Health Department, said Sunday that eight of the victims, who were still in severe condition, had been admitted to the Phnom Penh's Calmette Hospital.

"We primarily suspect that farmers used insecticides to kill weeds in their farms, and when there was rain, the rain water flew the insecticides into the canal," Sovutha told Xinhua. "It is not the epidemics such as cholera or typhoid."

According to Sovutha, the victims had the same symptoms such as breathing difficulty, fatigue, sore throat, dizziness, vomit, and stomach ache.

He said that a sample of the water in the canal had been sent to a health laboratory in Phnom Penh, and the result was not yet available.