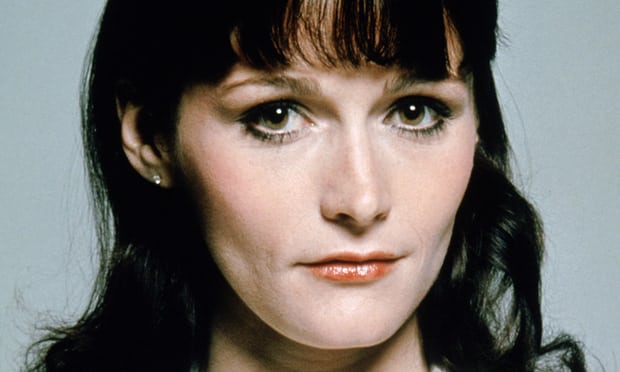 Margot Kidder, whose best known role was as reporter Lois Lane in the 1978 Superman movie has died aged 69. The Franzen Davies funeral home in Montana confirmed her death on Sunday.

Kidder was born in Canada in 1948, and broke into film acting in the late 60s. Her first significant role was in the Gene Wilder comedy Quackser Fortune Has a Cousin in the Bronx in 1970. Brian DePalma cast her as conjoined twins in the cult horror Sisters (1973) before she graduated to a major Hollywood production opposite Robert Redford in The Great Waldo Pepper in 1975.

After she was cast as Lane by director Richard Donner opposite newcomer Christopher Reeve in the long-gestating Superman adaptation, in what was then considered a groundbreaking treatment of a comic book material, Superman became a massive hit and its studio Warner Bros’ biggest earner at that point. She would appear in three sequels: 1980’s Superman II (filmed at the same time, though with Donner replaced by Richard Lester), Superman III (1983) and Superman IV: The Quest for Peace (1987) – though her roles in the latter two were little more than cameos.

After the success of the first Superman movie, Kidder gained the lead role in another cult classic, The Amityville Horror, supposedly based on the real-life paranormal experiences of the Lutz family and their possessed house.

Kidder worked steadily through the 1980s, though issues with bipolar disorder resulted in a tumultuous personal life and a highly publicised breakdown in 1996in which she disappeared for four days. She subsequently turned to social and political activism, becoming an organiser for the Progressive Democrats of America and writing numerous articles for left-leaning publications.

Kidder was married three times: to novelist Thomas McGuane (with whom she had a daughter, Maggie), actor John Heard (for six days) and film director Philippe de Broca.