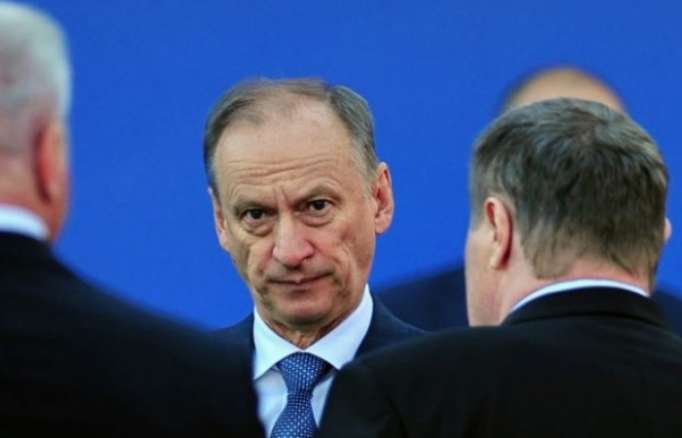 The United States and its allies are increasing military and political pressure against the new centers of power in the world, triggering an unprecedented growth in conflict potential in international relations, Secretary of Russia’s Security Council Nikolai Patrushev said at a meeting with his counterparts from the Shanghai Cooperation Organization.

"The US and its allies are stepping up military and political, economic and information pressure on the new centers of power, using propaganda campaigns, the policy of confrontation, sanctions and provocations. The result of this line is the unprecedented growth in the conflict potential in international relations," Patrushev said.

According to Patrushev, the dominant tendency at the modern stage of development of global politics and economy is the redistribution of the balance of power and the formation of a multipolar model of the world order. Its particularity is the growth in the number of countries pursuing an independent foreign policy, he explained.

"Given this circumstance, the strategic role of the SCO in forming a polycentric world order is growing. Only coherent and coordinated work will contribute to the growth of the organization’s authority on the international arena," Patrushev noted.

The multipolar world cannot be created without deepening economic cooperation, and integrational processes have become a priority in economy both at the global and regional levels, he noted.

Secretary of Russia’s Security Council Nikolai Patrushev is taking part in the 13th annual meeting of his counterparts from the member-states of the Shanghai Cooperation Organization (SCO) in Beijing on Tuesday.

The Declaration on the Establishment of the Shanghai Cooperation Organization was inked in China’s Shanghai in June 2001 by six founding states - Russia, China, Kazakhstan, Kyrgyzstan, Tajikistan and Uzbekistan. On June 9, 2017 India and Pakistan became full-fledged members of the SCO.