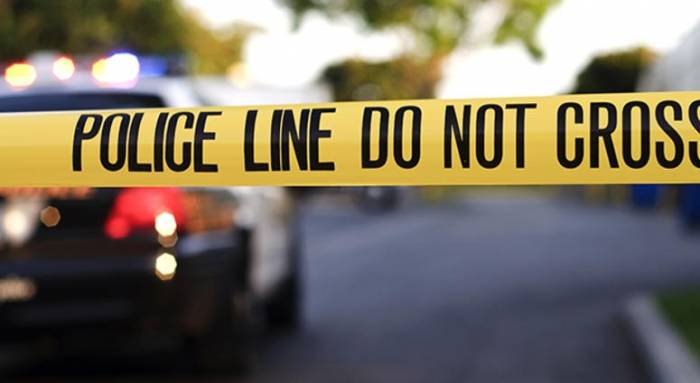 An active shooter suspect who barricaded himself in an apartment complex in Panama City, Florida, was found dead following a bout of gunfire that left at least one person mildly injured, authorities said Tuesday, Business Insider reported.

The Walton County Sheriff's Office identified the suspect as 49-year-old Kevin Robert Holroyd, according to WVTM.

They also confirmed that the incident was connected to a suspicious death that occurred earlier Tuesday morning in Walton County. The sheriff's office identified that victim as 30-year-old Clinton Street. Street was found with multiple gunshot wounds.

Witnesses said they heard between 50 and 100 gunshots, the local NBC affiliate WJHG reported.

At least one person received a minor injury and was taken to a hospital, city spokeswoman Caitlin Lawrence told CNN. A local school district announced that two schools had been placed on lockdown as a safety precaution, adding that "All students are safe."

The Panama City News Herald reported that authorities zeroed in on Briarwoods Apartments, where they believed Holroyd was hiding.