National teams arriving in Russia ahead of 2018 FIFA World Cup 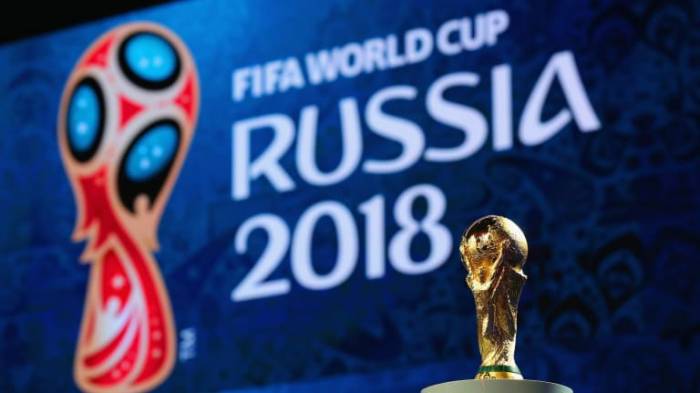 National teams of Panama and Spain arrived in Russia yesterday ahead of the 2018 FIFA World Cup in Russia.

A plane carrying players and coaches of Spain’s national team landed in the Russian city of Krasnodar, TASS reported.

On June 9, the Spanish team will hold its last friendly in the run-up to the World Cup, against Tunisia.

Earlier in the day, Panama’s national football team arrived in Russia’s city of Saransk. During the World Cup, the team will be based at the city’s Olympic Training Center.

The matches of the 2018 World Cup will be held between June 14 and July 15 at 12 stadiums located in Moscow, St. Petersburg, Sochi, Kazan, Saransk, Kaliningrad, Volgograd, Rostov-on-Don, Nizhny Novgorod, Yekaterinburg and Samara.