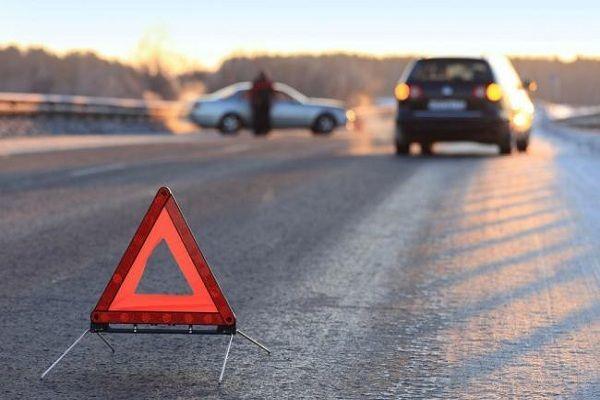 Cambodia’s Prince Norodom Ranariddh was seriously injured, and his wife killed, in a car crash on Sunday in the southwestern coastal city of Sihanoukville, police said, Reuters reported.

Ranariddh’s sports utility vehicle was hit head on by a taxi driving in the opposite direction, said Chuon Narin, police chief of the province of Preah Sihanouk.

“The prince was taken in a helicopter for an emergency rescue in Phnom Penh,” Chuon Narin told Reuters. “He is seriously injured but he will be fine.”

Ranariddh’s wife, Ouk Phalla, 39, an exponent of traditional dance, died in a hospital in Preah Sihanouk, Chuon Narin said, adding that both SUVs involved in the crash had been speeding.

The son of the influential late monarch Norodom Sihanouk and half-brother of the current King Norodom Sihamoni, Ranariddh, 73, has had a turbulent political career.

He returned to politics in 2015 to lead the royalist Funcinpec party that ditched him years ago.

In 1997, he was overthrown as co-prime minister in a bloody coup and since his return to politics, had vowed to work with former rival and long-serving prime minister Hun Sen.

Ranariddh’s Funcinpec was allocated most of the CNRP’s parliamentary seats after its dissolution, and its leader, Kem Sokha, was arrested over accusations of plotting to take power with the help of the United States.

The CNRP and Washington have both denied the charges.