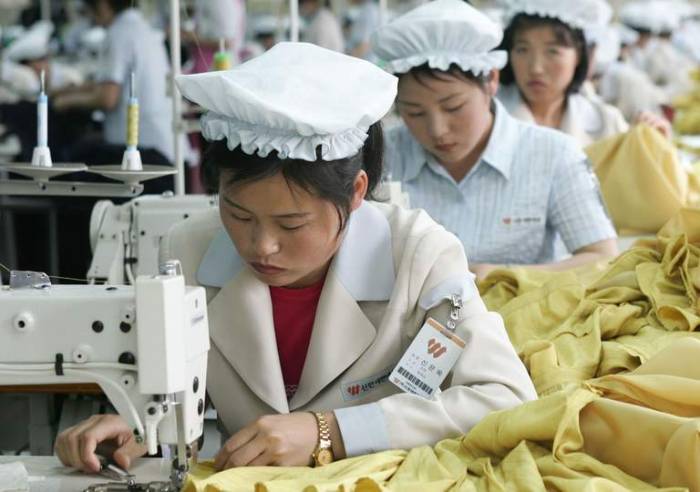 North Korea has the highest number of modern slaves in the world with over one in 10 people living in bondage.

Around 2.6 million or around 10 per cent of the secretive communist state's estimated 26 million population, live in slavery with most forced to work for the state, according to the 2018 Global Slavery Index (GSI).

Modern slavery is defined as involving the use of violence, deception and threats to trap people in forced labour, sexual exploitation and domestic servitude.

A former North Korean military musician who fled to South Korea in 2008 recently claimed the cheerleaders paraded at the Winter Olympics are used as sex slaves by the state’s top politicians.

While the scourge of modern slavery is most prevalent in North Korea and other repressive regimes, the index said developed nations also bear responsibility, because they import nearly £270bn worth of goods which are produced under suspicious circumstances.

The report cites coal, cocoa, cotton, timber and fish as among the products which may be tainted by modern slavery.

In North Korea, coal exports are the area of greatest concern.

It lists repressive regimes as a particular concern because their ”populations are put to work to prop up the government.”

The survey also suggested Britain is home to around 136,000 modern slaves, a figure 10 times higher than government estimates.