California wine made after Fukushima is more radioactive, study finds 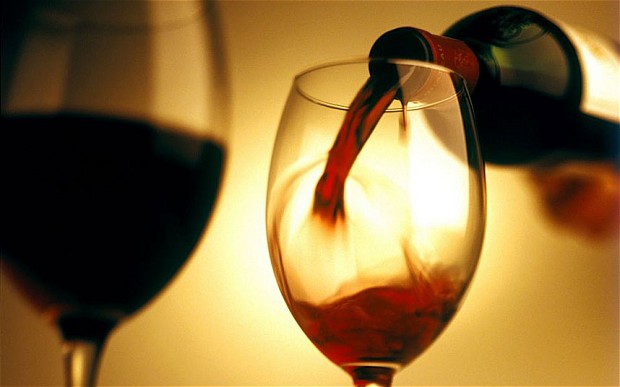 Elevated levels of a man-made radioactive particles have been uncovered in California wines produced after the Fukushima nuclear disaster in Japan.

Researchers measured levels of the Caesium 137 isotope – produced by nuclear fission reactions – in cabernet sauvignon and rose wines produced in the Napa Valley between 2009 and 2012.

Fukushima’s reactors melted down following a massive earthquake and tsunami in 2011, leading to a huge fallout which contaminated water and the surrounding area. A radioactive cloud subsequently crossed the Pacific Ocean and reached the west coast of the US.

"In January 2017, we came across a series of Californian wines from vintage 2009 to 2012," wrote the authors of the study, produced at France’s Centre d’Etudes Nucleaires de Bordeaux-Grandignan.

"And in Northern California, there is the Napa Valley. The idea was then to see if, as is the case in Europe following the Chernobyl accident, we could detect a variation in the Caesium 137 level in these wines."

Elevated levels of Caesium 137 were also found in European products following the meltdown at the Soviet plant in 1986 - the worst nuclear disaster in history.

For the new study, researchers turned the Californian wine to ash in order to examine its chemical make-up after a different method of scanning unopened bottles, often used to verify rare vintages, was not sensitive enough to produce results.

They found that red wine created after the disaster showed elevated levels of the isotope, although not enough to be dangerous to humans according to the scientists and health officials. Rose bottles contained lower levels.

While the levels of Caesium 137 were up to twice as high in post-disaster wines than those in bottles made beforehand, researcher Michael Pravikoff told he New York Times that “these levels are so low, way below the natural radioactivity that’s everywhere in the world”.

California’s department of public health said there were no safety concerns over the drink in a statement to the Times.

The research has now been submitted to the library at New York's prestigious Cornell University.