Brits take less than four months to say I love you 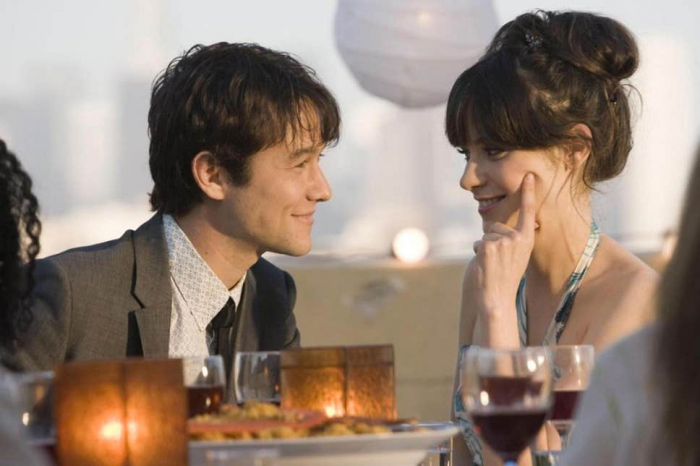 Knowing when to say “I love you” is one of the most contentious issues when it comes to dating.

While some people wait six months before saying those three little words to their partner, others may blurt them out within days of matching on Tinder.

According to new research, the average Briton says “I love you” in 108 days, which is just under four months. One in 10 say it within a week.

Online dating website eHarmony surveyed 2,000 Brits and found that out of every region in the UK, people from Scotland are most likely to confess their love fastest, with the average Scot taking just 84 days to say “I love you”.

They were followed by people from the East Midlands (90 days), the South East (105 days) and Londoners, who take an average of 132 days.

The research also looked at the groups that were most likely to say “I love you” in the shortest amount of time. It found that men under 35 came out on top, with one in five (22 per cent) telling someone they love them in a week or less.

Two in five Brits said they prioritise having sex before saying “I love you” and one in five claim they’d want to meet their partner’s parents first.

Dating coach James Preece agrees that three to four months is an ideal time to wait to tell someone you love them.

“You’ve been getting to know each other over a good period of time and will hopefully have a genuine connection,” he tells The Independent.

“If you try to tell them sooner it could scare them away as they won’t know you well enough. If it’s any later, they will wonder if their own feelings are being reciprocated. This could stop them from saying it themselves and the longer it goes then the harder it becomes.”

But regardless of whether you decide to say it after a week or a year, Preece stresses to make sure you’re saying it for the right reasons.

“You have to do it because you really want them to know how important they are to you, not just to hear it back,” he adds.

“Not everyone falls in love at the same pace or expresses it the same way. If you don’t hear it back right away then don’t panic. Just pay attention to their actions instead.”

Dating psychologist Madeleine Mason Roantree points out that “I love you” can mean different things to different people, which is important to consider if you’re thinking about saying it.

“It can mean anything from ‘I fancy the socks off you and want to get intimate’, or ‘I’m in a momentary state of ecstasy about you’ to ‘I have deep feelings for you and I want to spend the rest of my life with you’,” she tells The Independent.

“Usually we tend to think of it as meaning the latter, and if saying the L word is in relation to making a commitment to someone, then it’s too early to say it if you actually don’t know the person well.”

While there are those that wholeheartedly believe in love at first sight, Mason argues that this is fundamentally impossible.

“You can’t love someone you don’t know,” she says, “otherwise you are only ‘loving’ an aspect of someone and not the whole being. And this takes time.”

In order to truly love someone, Mason believes that you need to know their daily routine, have spent time with their friends and family and shared personal details about your past.

“If you say you love someone in under a month consider that you may be jumping the gun. Do you still love that person when they are going through a bad time and feeling grumpy, do they care for you when you are down?” she says.

“Conversely, if after a year, you are struggling to drop the L-word, this might be a sign that you are avoiding commitment.”