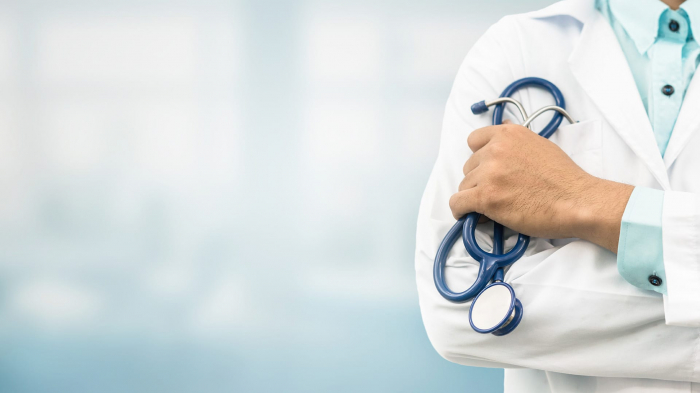 A study from Washington University School of Medicine in St. Louis shows that the death rate of bloodstream infections caused by the fungus Candida can be reduced by 20 percent if infectious disease specialists oversee care of such patients, AzVision.az reports citing Xinhua.

To find out whether infectious disease specialists improve outcomes, the researchers analyzed data from 1,691 patients with Candida bloodstream infections treated at Barnes-Jewish Hospital in St. Louis from 2002 to 2015. They looked at what steps the Washington University doctors took to treat each infection, including whether they consulted with infectious disease specialists, and how many patients were still living 90 days after diagnosis.

Nearly half or 45.9 percent of the physicians with primary responsibility for the patients consulted with infectious disease specialists. Of the patients who were evaluated by an infectious disease expert, 28.6 percent died within 90 days. But of those whose doctors did not call the specialists, 50.5 percent died. Even after correcting for risk factors such as age and underlying disease, the benefit of a specialist consultation translated into a 20-percent lower risk of death.

"A lot of times doctors hesitate to remove central lines because they're necessary for the care of the patient and once you take it out it's hard to put a new one in," said senior author Andrej Spec, MD, an assistant professor of medicine and associate director of the university's Infectious Diseases Clinical Research Unit and director of the university's Invasive Fungal Infections Clinic. "But these catheters are also often the source of the infection. When you're looking at a 40 percent chance of death, it's really important to stack the deck in the patient's favor by getting rid of the source of infection."

The study is one more piece of evidence that infectious disease physicians play a critical role in managing the care of hospitalized patients. Other studies have shown that consulting with infectious disease physicians in cases of Staphylococcus aureus, Cryptococcus and multidrug resistant infections leads to similarly impressive improved outcomes.

Bloodstream infections caused by the fungus Candida are among the most common and deadly infections in hospitals, with 25,000 such cases seen annually in the United States, mostly in people originally hospitalized for other reasons. About 40 percent to 45 percent of people with Candida in their blood die of the infection.

The findings were published on Tuesday in Lancet Infectious Diseases.