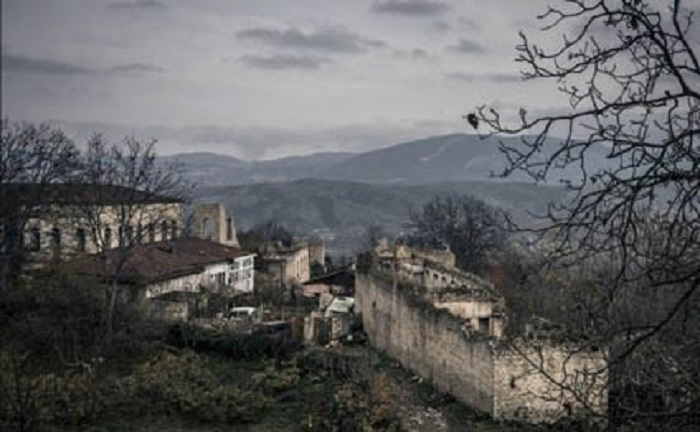 28 years have passed since Malibeyli and Gushchular villages of Azerbaijan`s Shusha district were occupied.

With the support of the 366th Motorized Rifle Regiment deployed in Khankendi, Armenian and Russian servicemen serving there, the Armenian army units attacked Malibeyli and Gushchular villages of Shusha on February 9.

About 30 civilians were killed, taken hostage, hundreds were wounded.

The rest of the people came to Aghdam district with difficulties in frosty weather.