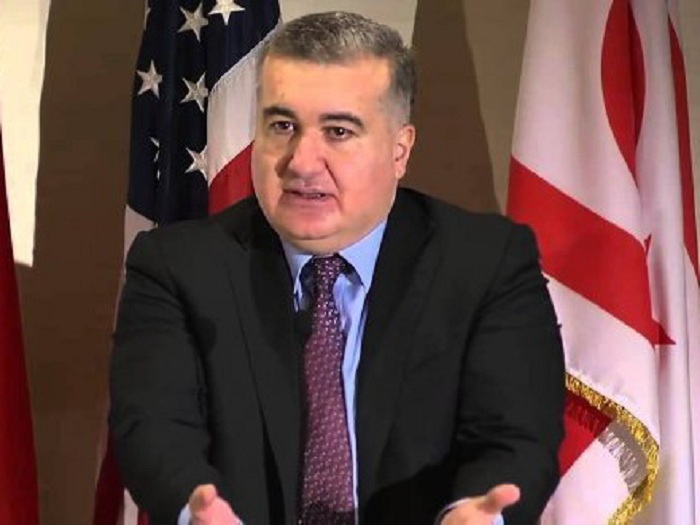 The John Batchelor Show, a popular American radio program, highlighted the tension caused by Armenia’s latest military provocation against Azerbaijan, humanitarian ceasefire agreements and the recent meetings of the Azerbaijani and Armenian foreign ministers with US Secretary of State Mike Pompeo in Washington, D.C.

The ambassador noted that against the background of recent tensions, a humanitarian ceasefire was reached twice between Armenia and Azerbaijan with the mediation of Russia, but in both cases, the ceasefire was immediately violated by Armenia.

Stressing the importance of negotiations, Suleymanov welcomed the US interest in resolving the conflict as the OSCE Minsk Group co-chairs.

Asked about Armenia's missile attacks on Azerbaijan’s Ganja city, Suleymanov said the Armenian leadership, which was defeated on the battlefield, is targeting civilians like the leaders of dictatorial countries. The ambassador compared Armenian Prime Minister Nikol Pashinyan to former Iraqi leader Saddam Hussein, who fired on Israeli civilians after his plans to invade Kuwait illegally failed.

Professor Schaeffer, in turn, noted that while Azerbaijani soldiers were liberating the Armenian-occupied lands north of the Araz River, Azerbaijanis living in Iran on the other side of the river wholeheartedly supported them.

Ambassador Suleymanov added that the liberation of the Khudafar Bridge, a ssymbol for Azerbaijan, created very sensitive feelings for the Azerbaijani people.