Information on the activities of the peacekeeping forces 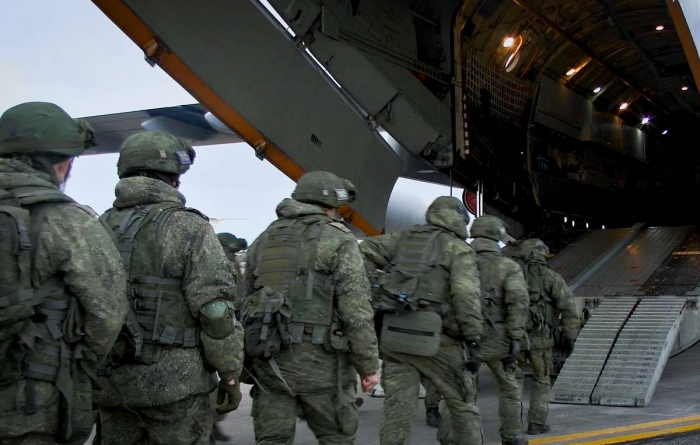 Peacekeeping operations carried out on the basis of agreements between the parties to the conflict and willing to play the role of a peacekeeper generally follow the same basic principles. Specific technical details are worked out additionally in all operations, both within the UN and outside of them.

Note: Most of this information relates to UN peacekeeping forces and operations conducted under the auspices and mandates of the Organization.

In non-UN-sponsored operations, such details require more detailed consideration and agreement, and this work is currently being carried out.

• At the moment, a number of peacekeeping missions are being carried out in the world. 13 of them are carried out by blue UN helmets, another 7 operations are not.

• The functions of peacekeepers vary according to the specific situation leading to their deployment. These missions are one of the most effective means in achieving and maintaining peace

• As already noted, all missions are somehow different from each other. At the same time, there are certain common elements present in almost every such operation:
o Deployments are made with the consent of all parties involved (with the exception of local forces, potentially unwilling to achieve and maintain peace)
o Peacekeepers must be impartial and neutral
o The use of force by peacekeepers is not allowed, except within the limits of self-defense and the execution of a mandate
o Deployment is carried out in order to prevent the escalation of the conflict or to prevent its further growth
o Facilitating the implementation of relevant peace agreements is a cornerstone of the deployment
o Assisting in successfully overcoming the complexities of the transition period and creating full-fledged local mechanisms for interaction between the parties

o The legal basis and legality of peacekeeping operations conducted not by UN peacekeepers, but by other forces is determined by their compliance with international law.
o In our particular case, the starting point and legal basis for bringing in peacekeepers is the trilateral agreement signed on November 10 by the heads of Azerbaijan, Russia and Armenia.
o Russian peacekeepers are servicemen of the 15th separate peacekeeping motorized rifle brigade (Alexandria). This is the only peacekeeping unit in the Russian armed forces. It was created specifically to participate in peace and security operations, primarily under the auspices of the UN.
• Russian peacekeepers are in Karabakh with a clear, specific mission: to end the bloodshed and to ensure strict observance and implementation of the November 10 Agreement.