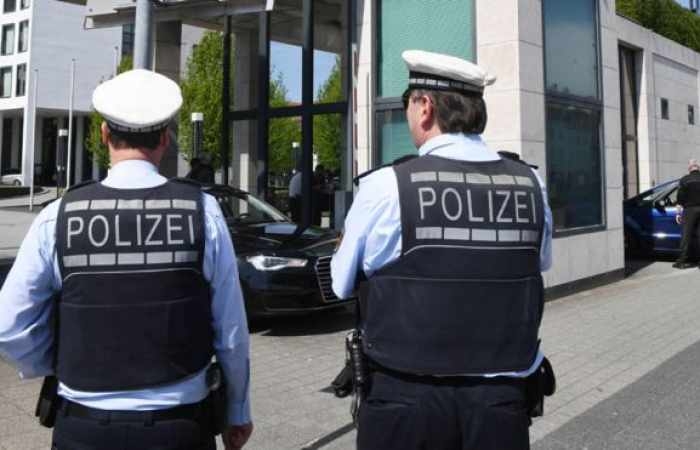 Five people were injured in a stabbing attack in the western German town of Oberhausen on Thursday and a suspect was arrested in what police said appeared to be a family dispute, AzVision.az reports citing Reuters.

A spokesman for police in the nearby city of Essen said all five, including the attacker, had been treated in hospital and at least one sustained life-threatening injuries.