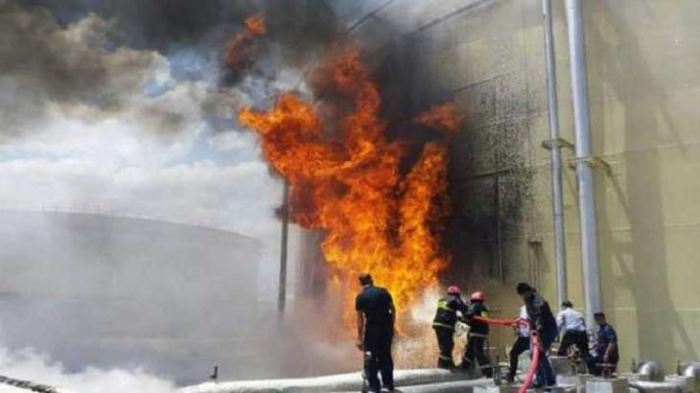 One woman was killed and 33 others were injured in a gas explosion at a cafe in the Kazakh capital city of Nur-Sultan on Saturday, the country's ministry of emergency situations announced, AzVision.az reports citing the Kazakh media.

A gas cylinder exploded at noon at a cottage-converted cafe. The explosion toppled the roof in the kitchen and left three cars damaged, with one woman killed at the scene.

The Nur-Sultan city hall has organized a special committee to probe the accident.

The city's mayor Altai Kulginov ordered emergency authorities and police to conduct inspections over possible violations of safety regulations of eateries across the city.