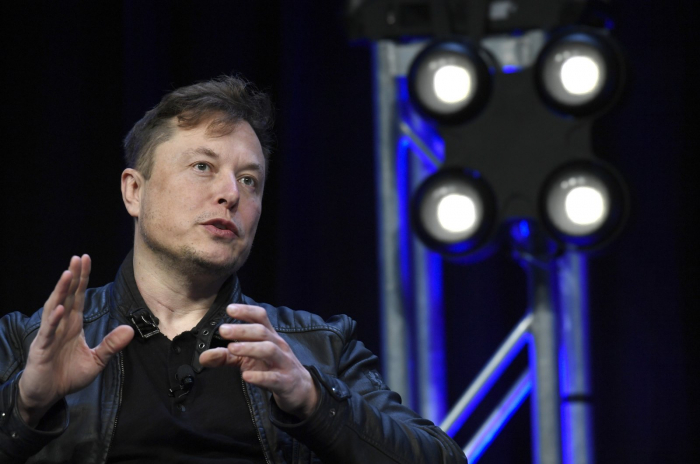 U.S. entrepreneur Elon Musk has overtaken Microsoft founder Bill Gates and is now the second-richest person on the planet, with a fortune totaling $127.9 billion, according to the Bloomberg Billionaires Index published Monday.

Musk's fortune rose by $7.2 billion after shares of electric carmaker Tesla climbed 6.5%. Since the beginning of the year, the 49-year-old's fortune has already increased by $100.3 billion.

The Bloomberg Billionaires Index is a daily ranking of the world's richest people. Details about the calculations are provided in the net worth analysis on each billionaire's profile page.

With a fortune of an estimated $182 billion, Amazon boss Jeff Bezos currently tops the index.

Meanwhile, Gates' fortune recently reached 127.7 billion in Bloomberg's list of the super-rich. His fortune would be significantly higher if he didn't donate a lot of money.

Rich lists like the Bloomberg Billionaires Index use estimates based on publicly available information on assets such as stocks, real estate, art objects and other luxury goods. On the Forbes Billionaires List, Musk ranks fourth with a fortune of $110.5 billion.